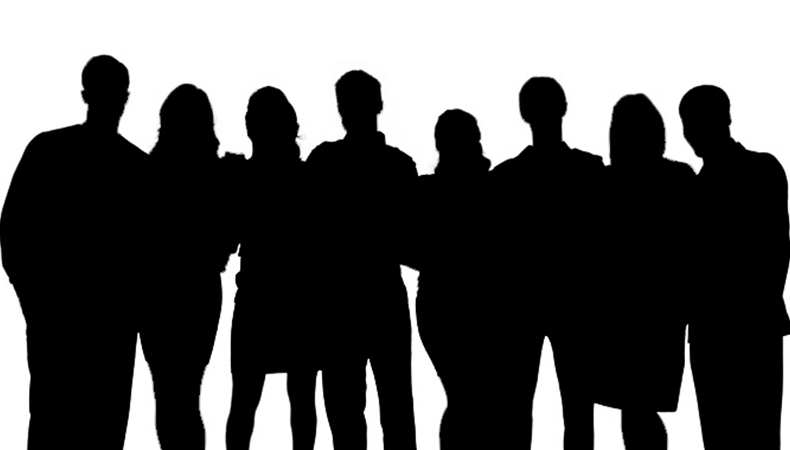 On April 1, it was revealed by YTN News that 10 individuals including famous hip-hop artists, idol members, and more were exposed in a marijuana scandal.

The Seoul Seocho Police booked 10 people on charges of habitually smoking marijuana. Amongst these individuals includes a famous hip-hop artist who is being referred to as 24-year-old “A.”

Reports have revealed that other people involved in this case includes a talented rapper-producer, a second place hip-hop show winner, a former member of a famous first-generation idol group, a concert organizer, celebrity hopefuls, and more.

These individuals have reportedly smoked marijuana since March 2015 and have continued numerous times since then at each other’s homes.

Smoking marijuana is illegal in South Korea and a punishable crime.