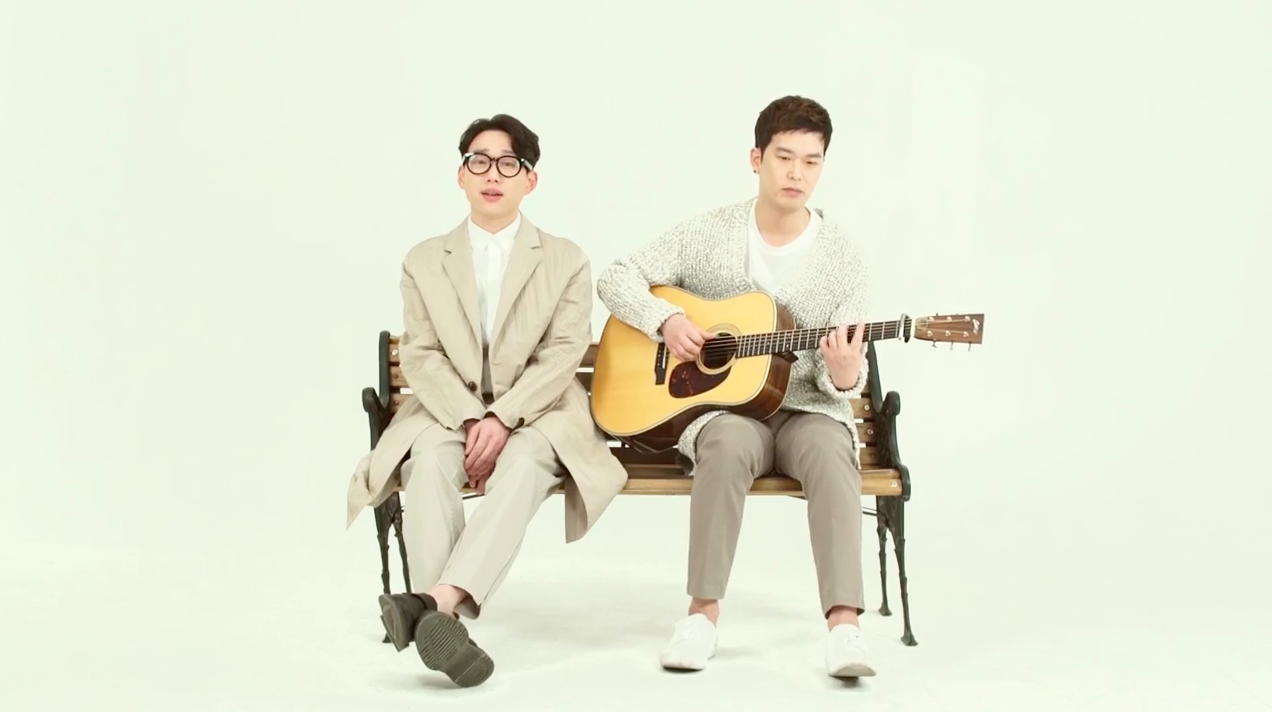 10cm Pranks Everyone, Including Their Label’s CEO, With Anti-Spring Romance “What the Spring??” MV

For the past few days, the pair has been teasing the promised release of a new single entitled “Spring Is Great,” which was set to be released on April 1 at noon KST. On March 31, they shared a video in which singer Kwon Jung Yeol says, “This is our first ever spring-related track, or what they call a ‘Spring Carol’ nowadays. It’s all about love and nervous excitement, and it’s a sweet love song. I hope you’ll like it.” Meanwhile, guitarist Yoon Cheol Jong in the background has a really hard time stopping himself from laughing. 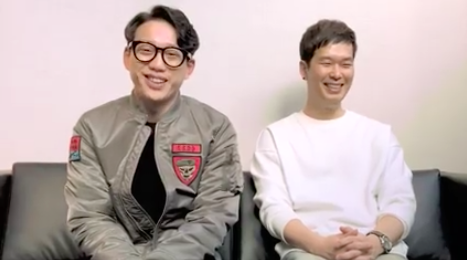 However, it’s now clear why the guys look so amused in their video. On April 1 at noon, 10cm uploaded the video for their new single, with a different title than they’d promised. Rather than “Spring Is Great,” the actual title could be translated as, “Is Spring Great??” The duo has officially titled the track “What the Spring??”

The music video features a cute cartoon of Kwon Jung Yeol dressed as The Little Prince and lying in cherry blossoms, but in the lyrics he calls out all the spring fling couples out there over their fleeting and shallow relationships. Although he calls them foolish for loving spring and cherry blossoms and says they’re going to break up soon, he also reveals that he’s resentful because he’s all alone.

Watch the music video with English subtitles below!

On April 1, the duo went on the radio show MBC FM4U’s “Kim Shin Young’s Hope Song at Noon” to talk about the release of their single and their promotions prank.

Kwon Jung Yeol says the song was written to be a comfort to people who are single and feel left out during the romantic spring season. “We thought it would be even more meaningful if we did some fake promoting for it to go along with April Fools’ Day,” he comments. “We really worked hard on promoting it with our team, but we’re sorry to say that it was all lies.”

He also explains that the song was inspired by one of the female staff members at their label, who’s never been successful in love and was the one who first said, “Is spring that great? The cherry blossoms are going to fall, and you’re all going to break up!”

In addition, the duo reveals that they and their team carried this out without anyone else at their record label knowing the truth. “We’re scared because our boss is probably going to yell at us, so we’re hiding here at the broadcasting station,” they joke.

10cm is currently preparing to release a mini album in May.

How do you feel about 10cm’s new track “What the Spring??”