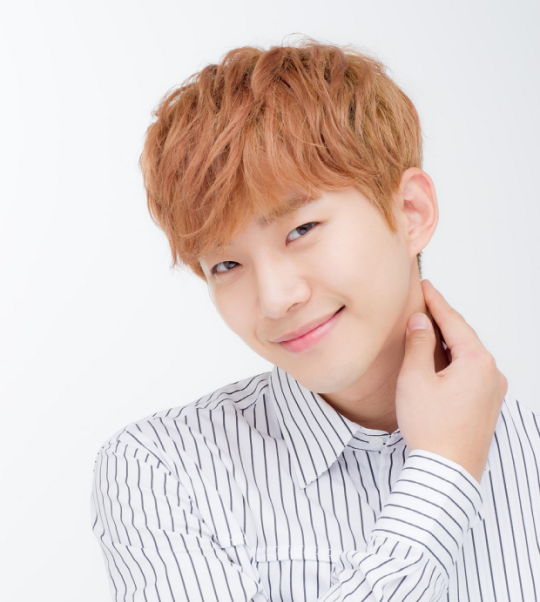 2PM’s Junho Opens Up About His Acting in “Memory”

2PM’s Junho opens up about his feelings toward his acting in the drama “Memory.”

On April 1, a press conference is held in Ilsan CJ E&M Studio in the city of Goyang in Gyeonggi Province revealing the set of the drama “Memory.” Although Junho has acted in films before, he expresses his nervousness about acting in a drama saying, “This is my first time working on a drama set. Everything feels new and I have lots of fears.”

Junho adds, “I was really worried about whether I was doing okay up until the first episode aired on TV. I usually have a time of self-reflection as I watch the recording on my way home.” He also notes, “When I watch the episodes that have aired so far, I’d watch the other senior actors and get sucked into their emotions. I can hardly eat because I get so absorbed in their acting. But I can’t get into it when I see myself acting. I don’t like any of the scenes I’m in.”

“Memory” is about a lawyer Park Tae Seok (Lee Sung Min) who is diagnosed with Alzheimer’s disease fighting to survive the demands of his career as a lawyer. The drama’s theme focuses on the meaning of life and love of family.

Watch the first episode of “Memory” below.

Memory
2PM
Lee Junho
How does this article make you feel?