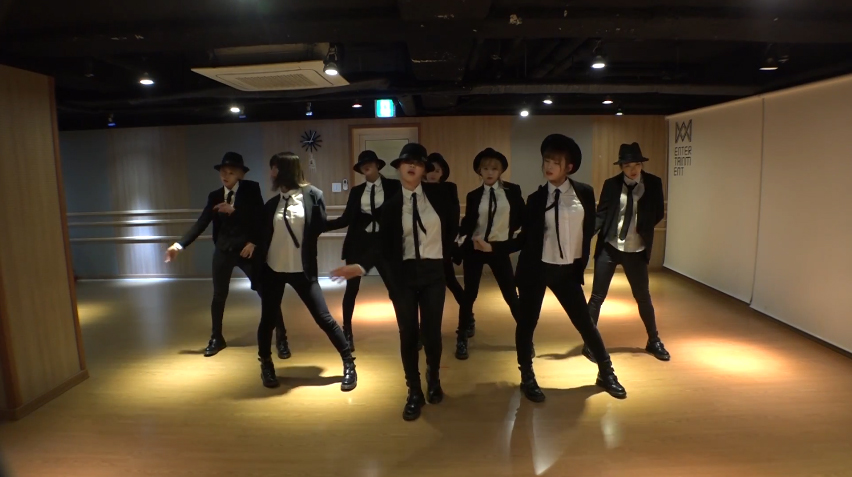 Titled “Oh My Boy, April Fools Day Ver.” the girls are dressed in suits as they show off their new dance moves.

Despite trying to add a more masculine feel to the choreography, the girls still look cute during their performance. Watch it below!

While their title track is “Liar Liar,” “One Step, Two Steps” is a second song they prepared had prepared to perform at special comeback stages. The song is also know for being created by B1A4‘s Jinyoung.

They also released a number of photos on their official Instagram from when they recorded the video. 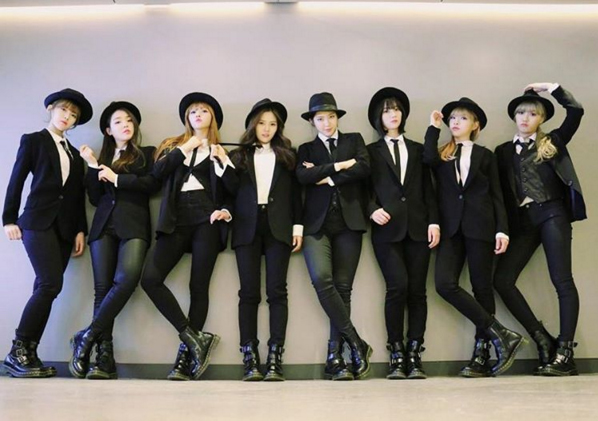 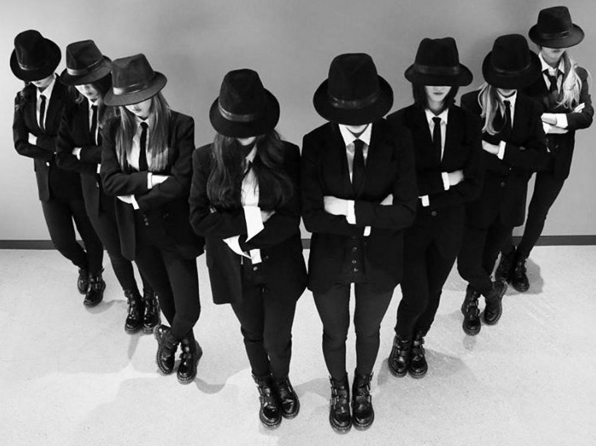 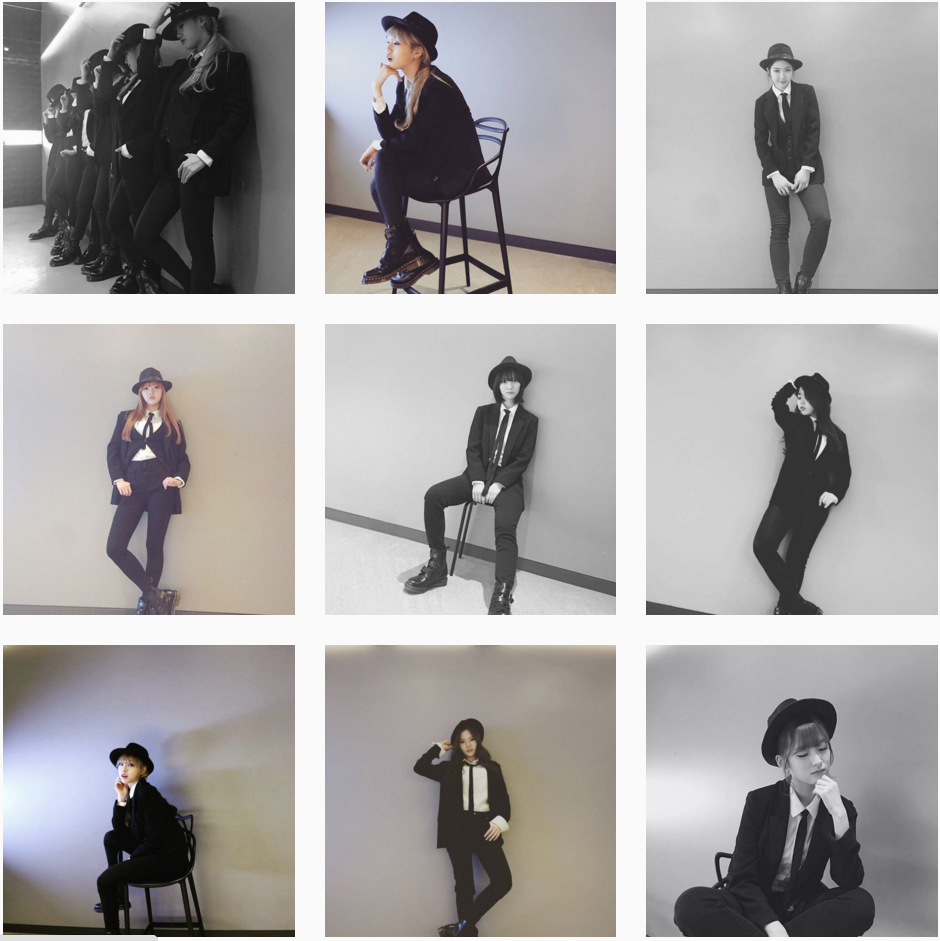 Here is how their choreography “One Step, Two Steps” looks normally.

Oh My Girl made their comeback this week with title track “Liar Liar,” and has just started on live music promotions for the song.