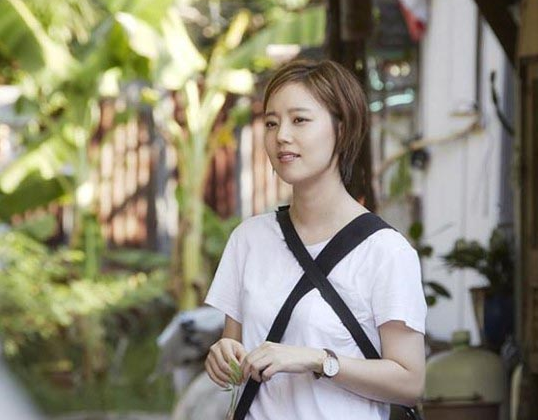 Actress Moon Chae Won informs the viewers of “Goodbye Mr. Black” about an upcoming change in her voice.

On April 3, the star left a message on her Instagram and revealed that she is suffering from a sore throat.

She writes, “To those who are watching ‘Goodbye Mr. Black.’ I’ve caught a cold after constantly filming in the freezing wind, and this has caused my voice to change. I ask for your understanding while watching the seventh and eighth episodes.” Finally, she reminds her fans, “Be careful not to catch a cold.”

Meanwhile, “Goodbye Mr. Black” airs every Wednesday and Thursday on MBC at 10 p.m. KST. The sixth episode aired on March 31.

Moon Chae Won
Goodbye Mr. Black
How does this article make you feel?