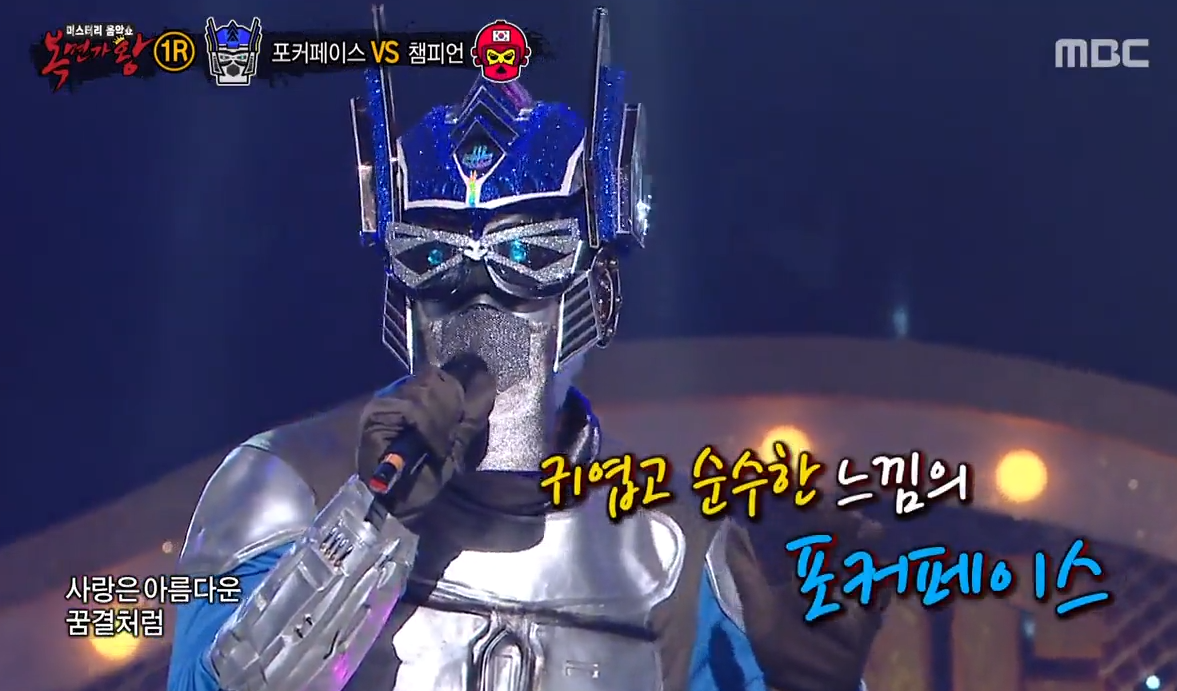 Known to the public for his impressive culinary skills, this particular chef proves himself to be multi-talented with his singing ability!

On March 3 episode of MBC‘s “King of Mask Singer,” eight contestants duked it out to challenge “Our Neighborhood Music General,” who is fighting for their sixth consecutive win.

During the first round, the third pair to compete against each other is “Poker Face” and “Champion.” They sing a duet to Lee Moon Sae‘s “Flying Into the Deep Night.”

“Poker Face” captivates the audience with his pure and innocent sounding voice, while “Champion” impresses with his soulful singing. Their contrasting singing styles and voices complement each other for dream-like performance.

In the end, the audience and panel vote for “Champion” 78 to 22, with “Poker Face” unfortunately losing.

While singing Sung Si Kyung‘s “Endure,” he unmasks himself, revealing his surprising identity.

“Poker Face” is no other than celebrity chef Choi Hyun Seok, who’s known for his regular appearance on “Please Take Care of My Refridgerator.” 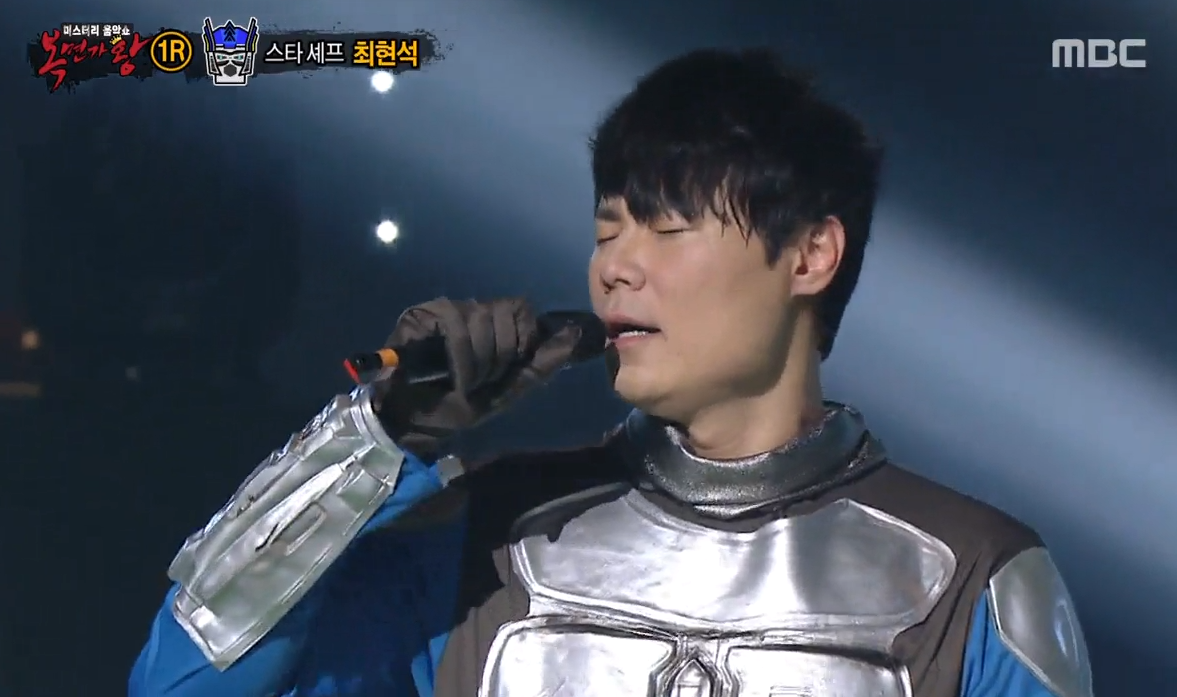 Choi Hyun Seok reveals his love for music, and how he even has multiple guitars that he’s all named. When asked why he didn’t make an appearance sooner, he explains that he had a fear of messing up, but he came out to sing to his heart’s content.

Did you correctly guess who it was?

The King of Mask Singer
Choi Hyun Seok (chef)
How does this article make you feel?