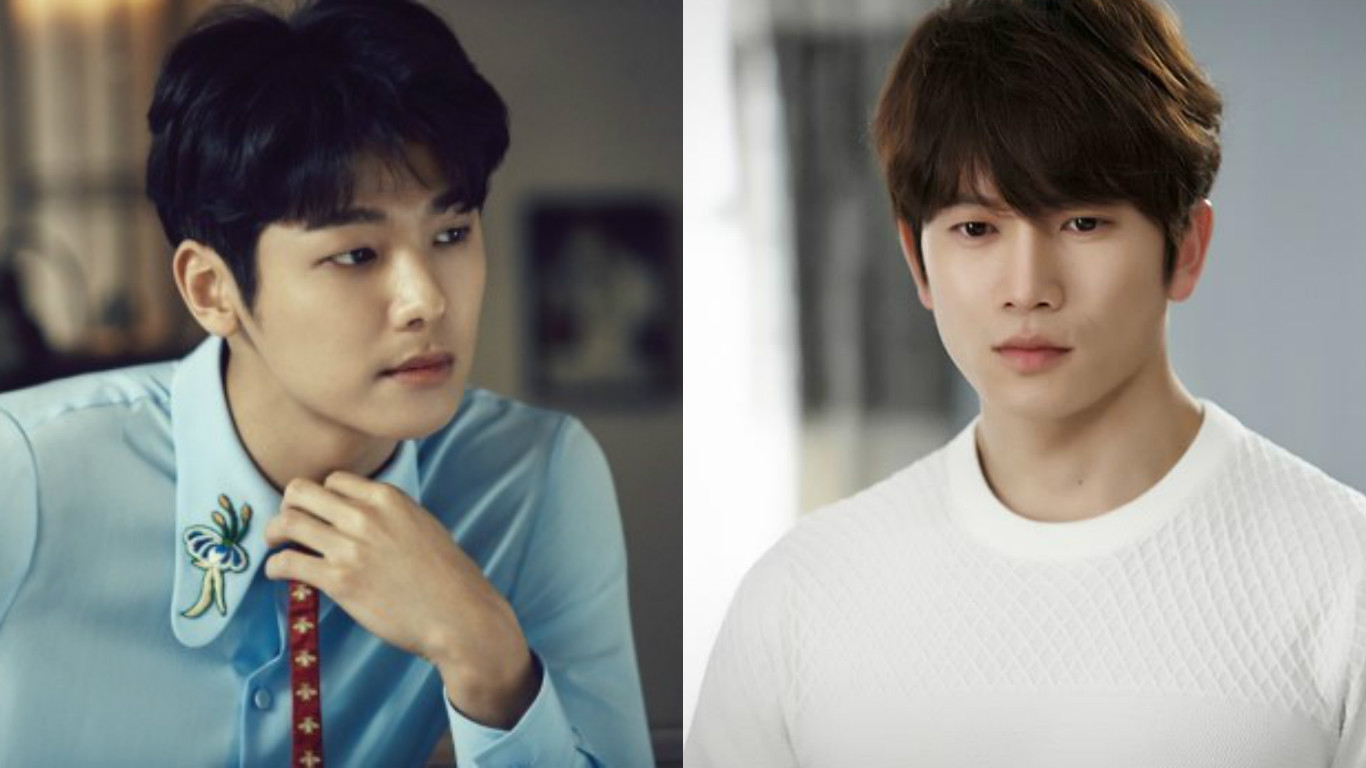 CNBLUE’s Kang Min Hyuk is currently working as both a musician and an actor, juggling his work in the upcoming drama “Entertainer” with Ji Sung and Girl’s Day’s Hyeri as well as promoting with CNBLUE for their latest album.

Despite the busy schedule, he said confidently, “I’m not worried. I’m sure I can do it.”

He added, “I’ve started filming ‘Entertainer.’ I haven’t been able to properly look at the scenes I’ve done so I can’t really say, but I’m working hard. More than anything, I think Ji Sung’s energy is incredible. Hyeri is also hard-working and energetic.”

“I think everything will be fine as long as I don’t mess it up,” he joked. “Everyone is working so hard so I think we can see a good result. But honestly, I am a little worried because it’s my first drama in three years.”

CNBLUE recently released their sixth mini-album “BLUEMING” on April 4 at midnight KST. They are currently promoting their title track “You’re So Fine.”

Support the artist by buying CNBLUE- Blueming from YesAsia