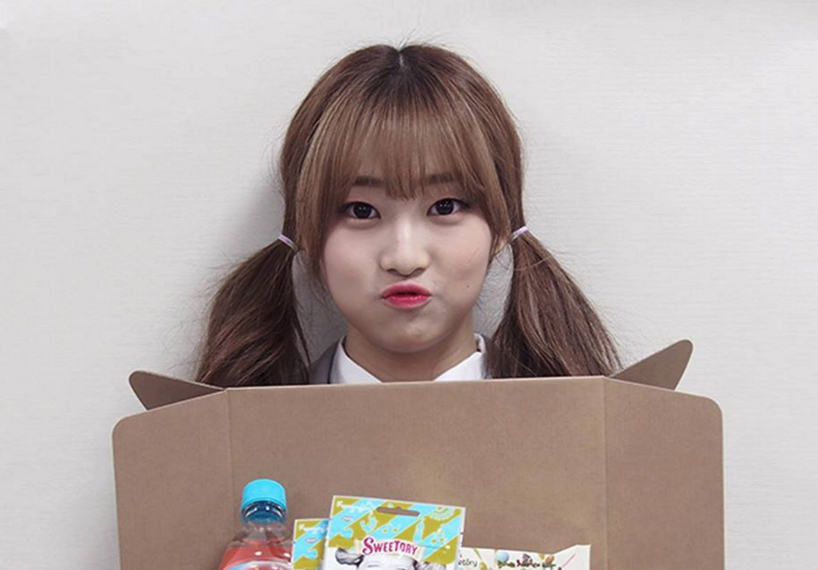 “Produce 101” has ended now, and the top 11 girls will be debuting as a girl group IOI.

The remaining 90 girls will have to go back to their places as trainees, and perhaps the most disappointed one is Han Hyeri who was in 12th place and was so close to joining the girl group. 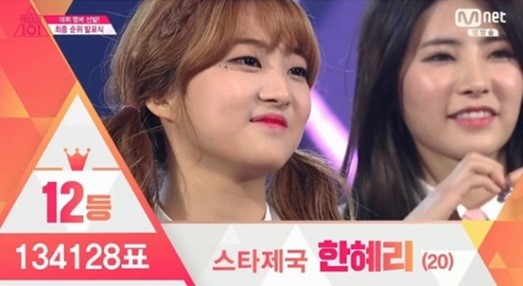 Han Hyeri’s agency Star Empire Entertainment stated, “Han Hyeri unfortunately was not included in the top 11. She is disappointed, too, but we think of this as a good opportunity.”

It continued, “Han Hyeri will go back to being a trainee and prepare to debut in another girl group. Her exact debut period has not been decided yet. We hope that she will debut some time this year or next year.”

After being disqualified, Han Hyeri posted on her SNS, “The last episode has aired. Thank you so much for supporting and loving me for all this time. I was strengthened by the support even when I was tired. This is just the beginning. I will train hard and meet you again on stage.”