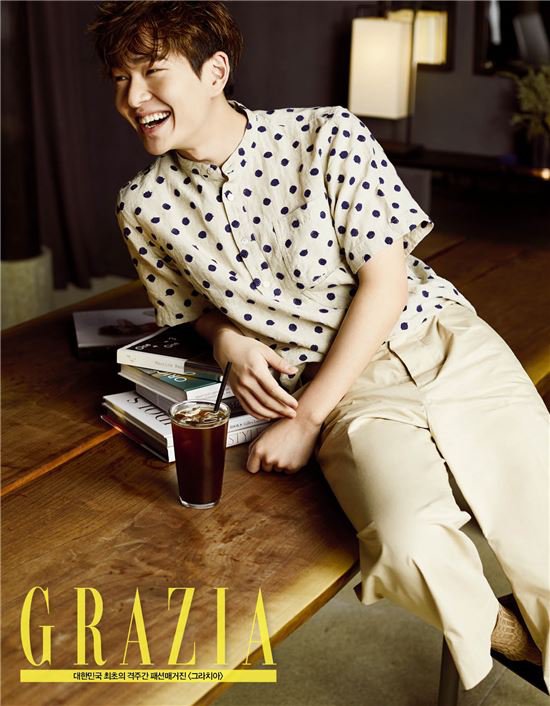 Onew Shares How He Feels About “Descendants of the Sun”

SHINee’s Onew shares about his first venture into acting for a TV drama in a new pictorial for Grazia magazine.

On April 4, Grazia released pictures from his solo photo shoot. With the theme of “Onew’s daily life,” the photo shoot gives off a comfortable atmosphere, as if it were taken inside a house, instead of at a restaurant in Seoul’s Gangnam neighborhood. 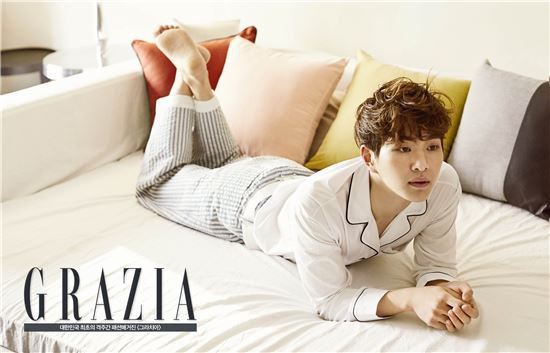 In the accompanying interview, Onew shares his feelings about his acting in the drama “Descendants of the Sun” for KBS.

He said, “Firstly, the script was really fun. Even for me, as the one doing the acting, it was to the point that I wondered when the next broadcast was and I wondered how it could be written so well. These days, I watch the drama every week with my mom. It’s so fun that as a viewer, I look forward to the next broadcast.”

You can see more of Onew’s photo shoot and honest interview in the second April edition of Grazia magazine.

Check out Onew’s acting in the first episode of “Descendants of the Sun” exclusively on Viki below!