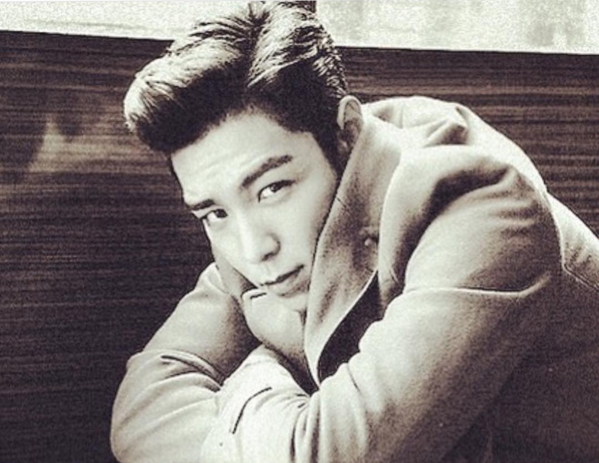 BIGBANG‘s T.O.P will be starring in a new Chinese action film.

According to YG Entertainment on April 5, Choi Seung Hyun (T.O.P) has been cast in the Chinese film “Out of Control,” directed by Axel Sand whose past films include “Fast Track: No Limits” and “Final Contract.” For this action-packed film, T.O.P will be performing some advanced stunts on his own.

He will be acting alongside top Chinese actress Cecilia Cheung. This is her comeback to the big screen in four years, and she will also be participating in many action stunts for this film.

This movie will be filmed in Germany, so T.O.P has flown to Germany on March 31 and has been focused on filming.

The film is his comeback to the big screen in two years and also his debut film in China. According to his agency, he will not be able to join BIGBANG in its Japanese fan event tour on April 22 due to filming.

YG Entertainment stated, “Choi Seung Hyun has received many love calls from Chinese and Japanese dramas and films. The scenario for ‘Out of Control’ caught his attention the most so he decided to take it.”

BIGBANG
T.O.P
Cecilia Cheung
How does this article make you feel?