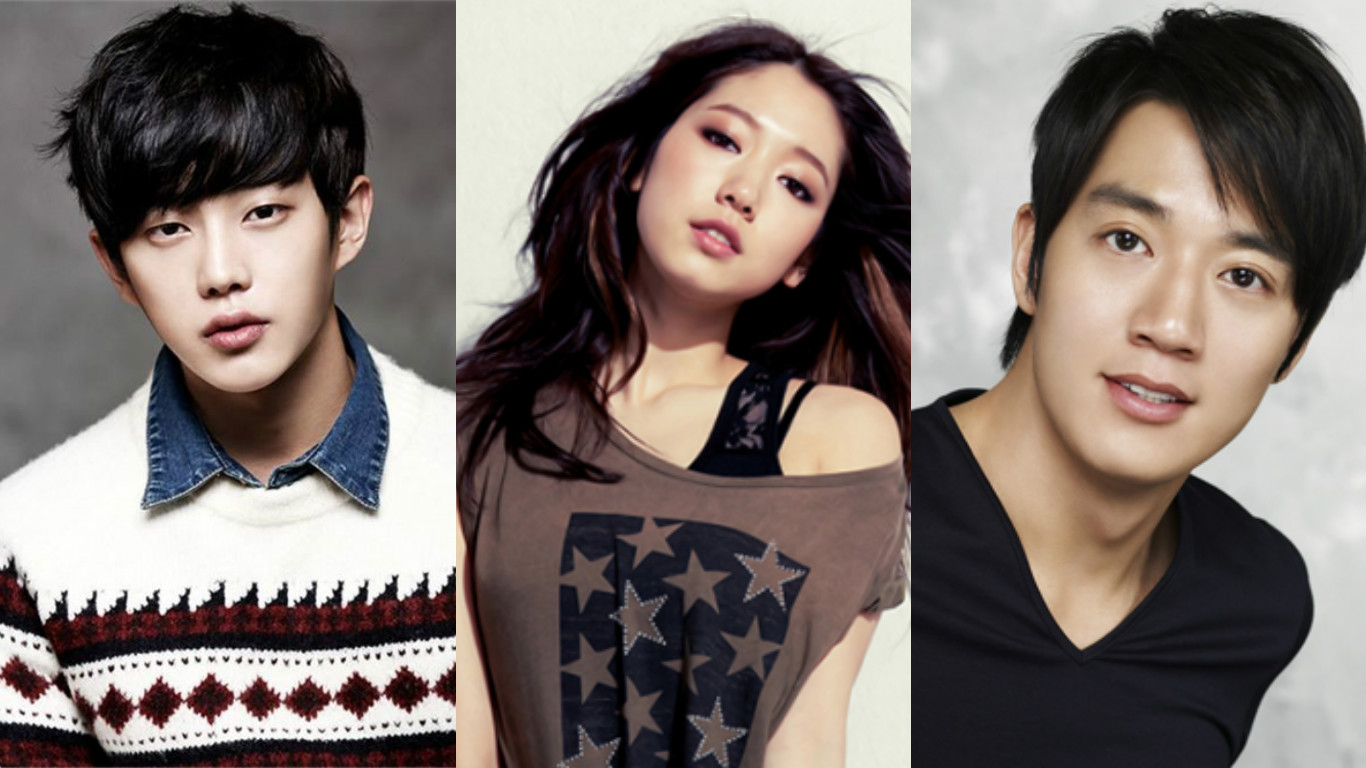 Actor Kim Min Suk, who is currently starring in the drama “Descendants of the Sun,” has decided to star in his next drama “Doctors.”

According to affiliates on April 5, “Kim Min Suk has will be starring in ‘Doctors’ as Choi Kang Soo.”

This new SBS Monday-Tuesday drama “Doctors” is about the reality of the relationship between patients and doctors.

Actor Kim Rae Won will be playing Hong Ji Hong, a neurosurgeon, and actress Park Shin Hye will be playing Yoo Hye Jung, a student of Hong Ji Ho who decides to become a doctor thanks to him despite her dark past.

Kim Min Suk will be playing Choi Kang Soo, a neurosurgeon who is a colleague of Yoo Hye Jung. In the drama, he sets up a blog and writes about Yoo Hye Jung, becoming more and more popular as a blogger. He also likes her, making fans curious as to how their love line will progress.

“Doctors” will air in June after “Jackpot” finishes its run.