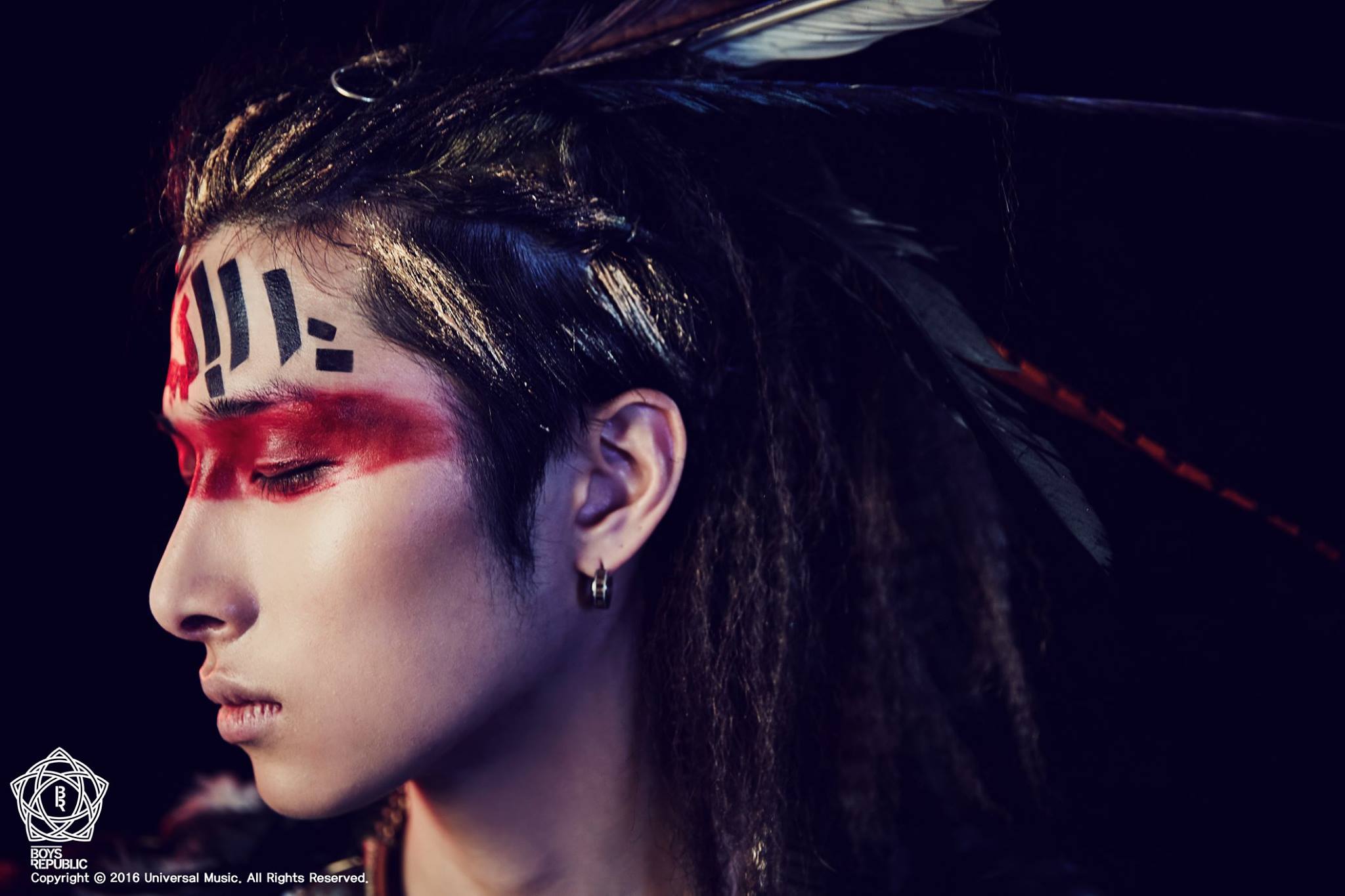 Boys Republic’s Minsu has suffered a head injury while practicing.

Reports revealed that the injury occurred around 3 a.m. on April 5 while the group was practicing their latest song “Get Down.” Apparently Minsu injured his head after colliding with the ceiling. The accident resulted in a tear (approximately seven centimeters). Thus Minsu had to be taken to the emergency room to receive stitches.

The choreography involves a part where Minsu steps onto dancers’ arms and jumps off. The accident happened while practicing this portion of the choreography.

A representative from their agency explained, “There was an extra practice lesson that took place during dawn in order to have a better performance. They were with dancers in a location they have never practiced before. Minsu bumped his head because the ceiling for that practice room was low.”

The representative also assured, “Minsu is currently resting in order to fully recover. We will have to discuss future promotions. His intentions are most important.”

Support the artist by buying BR:evolution from YesAsia
Minsu
Boys Republic
How does this article make you feel?