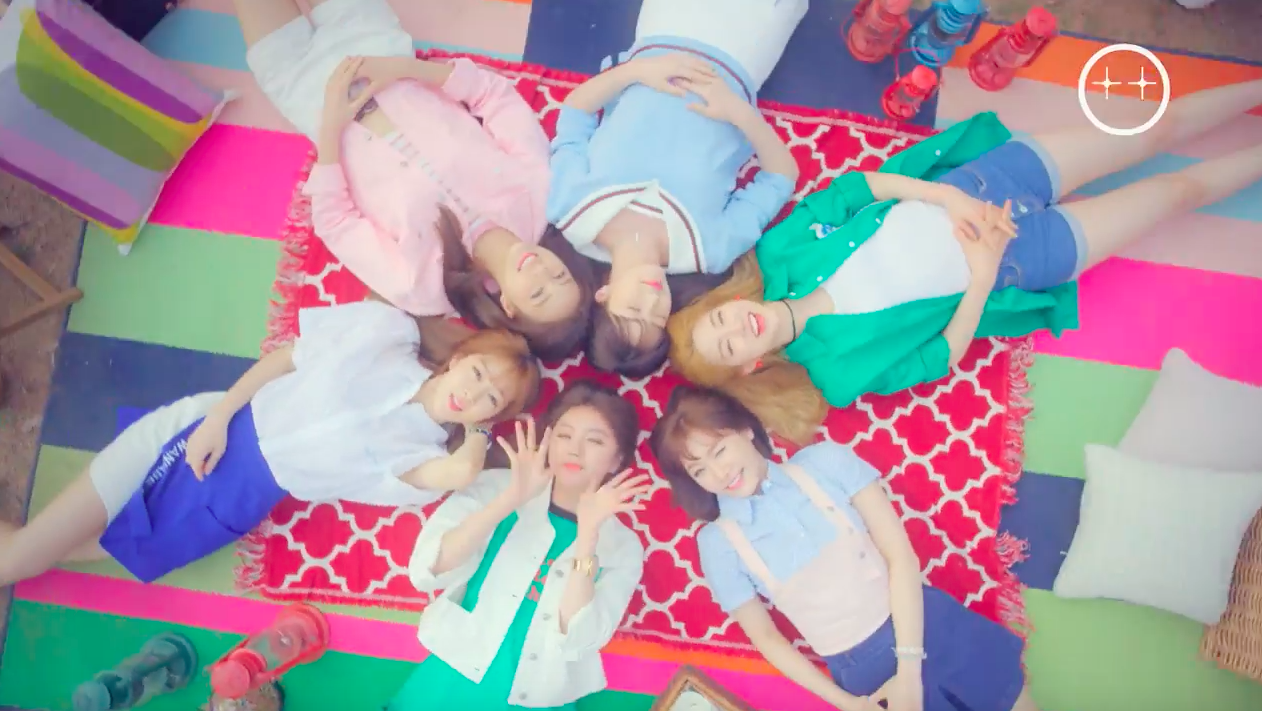 LABOUM Takes You on a “Fresh Adventure” in New Music Video

LABOUM is back with a fun track that’s perfect for spring!

On April 6 at midnight KST, LABOUM released their fourth single album “Fresh Adventure” and the music video for their title track. In the video, the members put their imagination to good use by transforming a blah day at home into an epic group camping adventure.

Experience the fun for yourself below!

LABOUM is a six-member group that debuted in August of 2014 with the single “Petit Macaron.” In February of 2016, they started a campaign to raise money on a crowdfunding website to create their music video for “Fresh Adventure,” with contributors who donated $82.70 or more receiving the title of “Honorary Producer” in the music video’s credits.

What do you think of LABOUM’s new track?