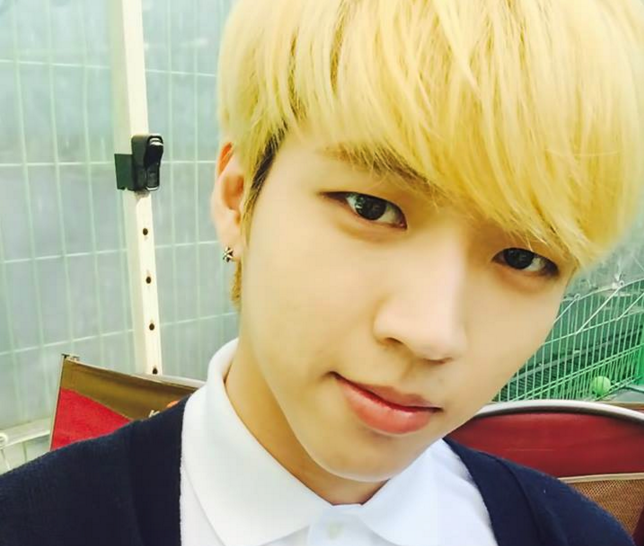 After debuting six years ago in 2010, Woohyun will finally be making his solo debut.

On April 6, news outlet Star News revealed that Woohyun will be releasing a solo track in mid-May.

Previously, Woohyun promoted with SHINee’s Key in Toheart as a duo. Other members of INFINITE have either had a solo debut or participated in various unit groups as well.

It has not been revealed yet whether he will be releasing a single or an album. Following his solo promotions, INFINITE will be preparing for their next group album.

What kind of solo debut do you want for Woohyun?