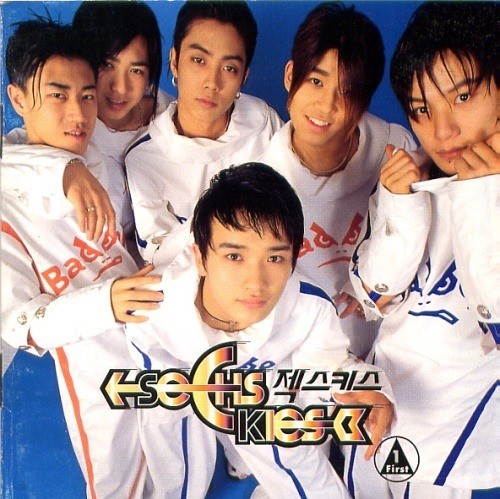 On April 6, MBC announced that the anticipated guerilla concert by Sechs Kies has been canceled. The concert, which would have marked Sechs Kies’ first time in 16 years to reunite on stage, was scheduled to be held on April 7 at Sangam World Cup Stadium.

The producers apologized for the sudden cancellation and promised to keep fans updated on new concert plans. “We ask for the understanding of viewers who showed their support and excitement. Information about the concert will be released immediately after further negotiations.”

Previously, it was revealed that “Infinite Challenge” is working on the second season of its extremely popular “Saturday Saturday Night Is a Singer” special. However, reporters soon found out about Sechs Kies’s reunion guerilla concert plans, ruining the surprise. The production team has now decided to temporarily halt the special episode preparations.

MBC
SECHSKIES
Infinite Challenge
How does this article make you feel?