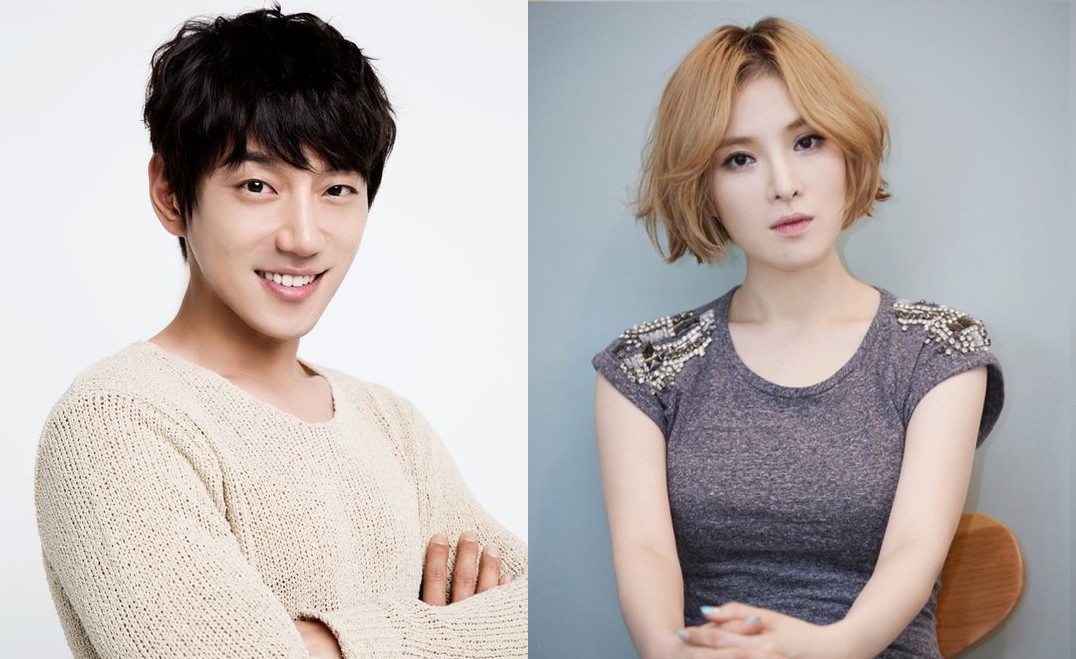 Hwang Chi Yeol is teaming up with singer Gummy for the final round of the Chinese version of “I Am a Singer”!

Hwang Chi Yeol has been wowing viewers of “I Am a Singer” with his impressive performances of tracks such as BIGBANG’s “Bang Bang Bang,” Park Jin Young’s “Honey,” and Baek Ji Young’s “Like Being Hit by a Bullet.” Despite being the only non-Chinese singer on the show, he’s won first place in three rounds and his amazing talents and all his hard work have secured him a spot in this week’s live finale.

It has now been revealed that he will be singing a duet version of Gummy’s track “You Are My Everything” from the “Descendants of the Sun” soundtrack with the talented songstress herself in the finale.

On April 6, Hwang Chi Yeol told Ilgan Sports, “I’m really nervous. I’m excited and happy to even be in the final round. ‘Descendants of the Sun’ is very popular in China, but I’ve tried hard to do justice to the show’s soundtrack.”

In regard to his duet partner Gummy, he adds, “We’ve met and practiced hard. We are a good fit. Since we’re peers, we communicate well, and we also have a good musical synergy.”

The performance will also be a treat for fans of Gummy and the “Descendants of the Sun” soundtrack, both because she has rarely had the opportunity to perform the song live and also because we’ll get to hear the song performed as a duet. Gummy previously performed a short version of the track on the show “Sugar Man.”

Hwang Chi Yeol and Gummy will be performing live in the final round of the show on April 8. Are you excited to hear their duet?

Hwang Chi Yeol
Descendants of the Sun
Gummy
How does this article make you feel?