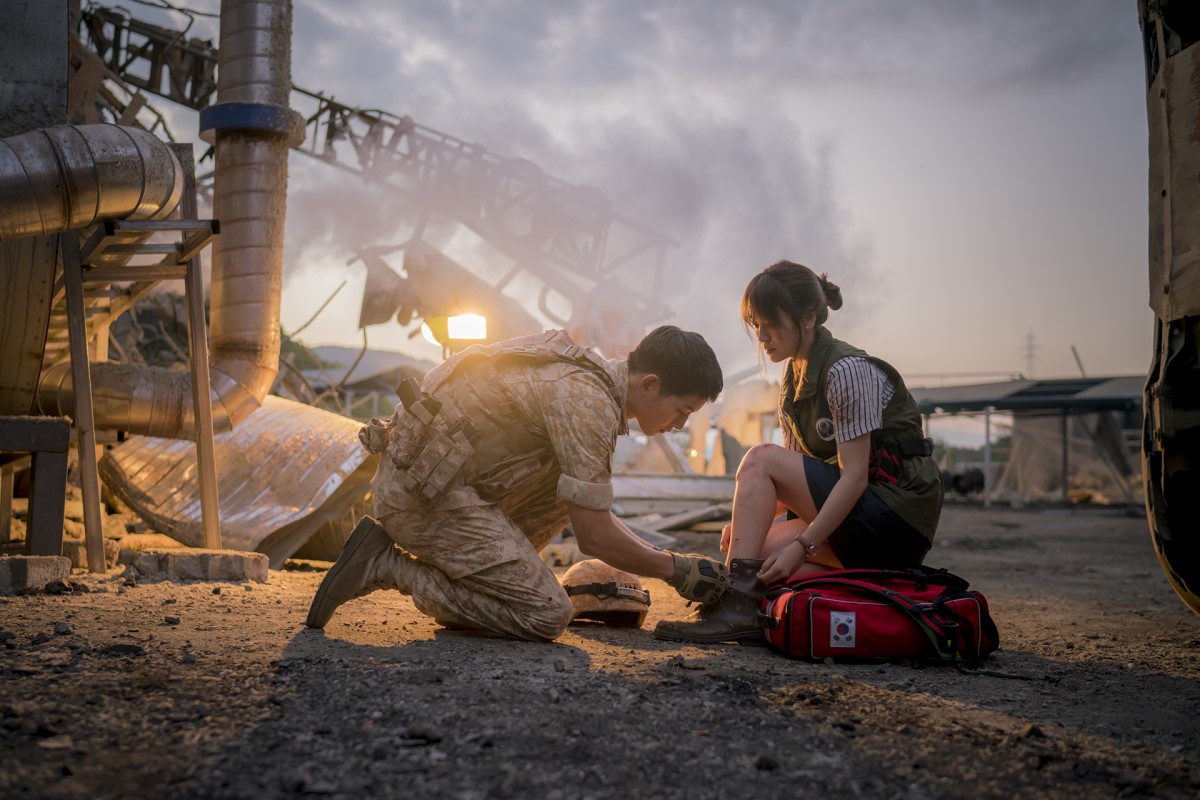 “Descendants of the Sun” Set to Be Rebuilt as Tourist Attraction

Fans will soon be able to visit some of the most memorable locations from KBS 2TV‘s “Descendants of the Sun“!

On April 6, a representative from the city of Taebaek‘s tourist information center revealed to news outlet OSEN that while specific plans regarding the set of “Descendants of the Sun” are still being discussed, they plan on “recreate the [set] atmosphere until the end of this month, and have the set fully restored by the end of June.”

It was previously revealed that a majority of the scenes that took place in the fictional country of Uruk was actually filmed domestically at an old coal mine in the city of Taebaek in Gangwon Province. Many recognizable buildings from the drama, such as the barracks or the “medicube,” were built and filmed at this location.

While this particular outdoor set was demolished after filming ended, the city of Taebaek expresses their intent to recreate the set as a popular tourist attraction, in response to the increasing interest in the sets the drama used to film.

Meanwhile, the end of “Descendants of the Sun” is quickly approaching, with only three episodes left. Afterwards, there will be special episodes airing from April 20-22, showing exclusive clips such as behind-the-scenes footage, and an epilogue.

Make sure you’re caught up with the whole drama before the finale airs! Check out the first episode below: