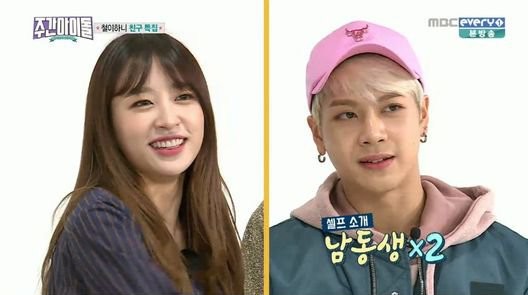 Remember EXID‘s Hani and GOT7‘s Jackson‘s close relationship from the Nicaragua special of “Law of the Jungle“?

When Hani begins to introduce Jackson, he proclaims that he is her “younger brother,” and that Hani is like his “hyung” (older brother). However, everyone begins to laugh when Jackson suddenly reveals that “she doesn’t really answer the phone. But we’re still close when we meet up.” 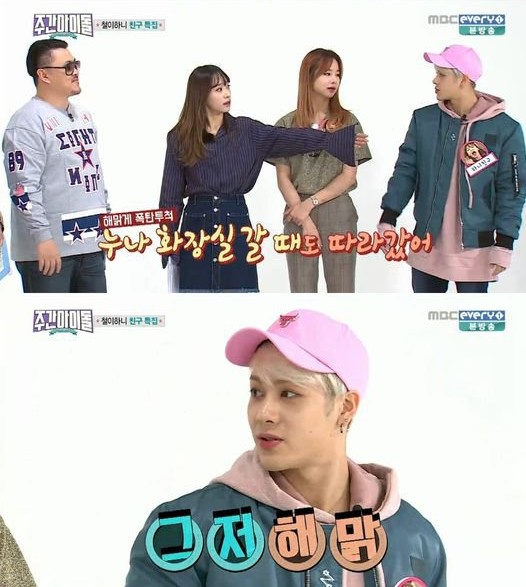 She continues to explain how Jackson is someone who even “cleaned the dirt under my fingernails for me while we were in the jungle. He’s really kind, and someone who’s like my actual sibling.”

Jackson also unabashedly adds, “I followed her when she went to the bathroom. I was on the lookout to make sure nobody came by,” making Hani flustered. She immediately scolds him, exclaiming he can’t say something like that.

GOT7
EXID
Jackson Wang
Weekly Idol
Hani
How does this article make you feel?