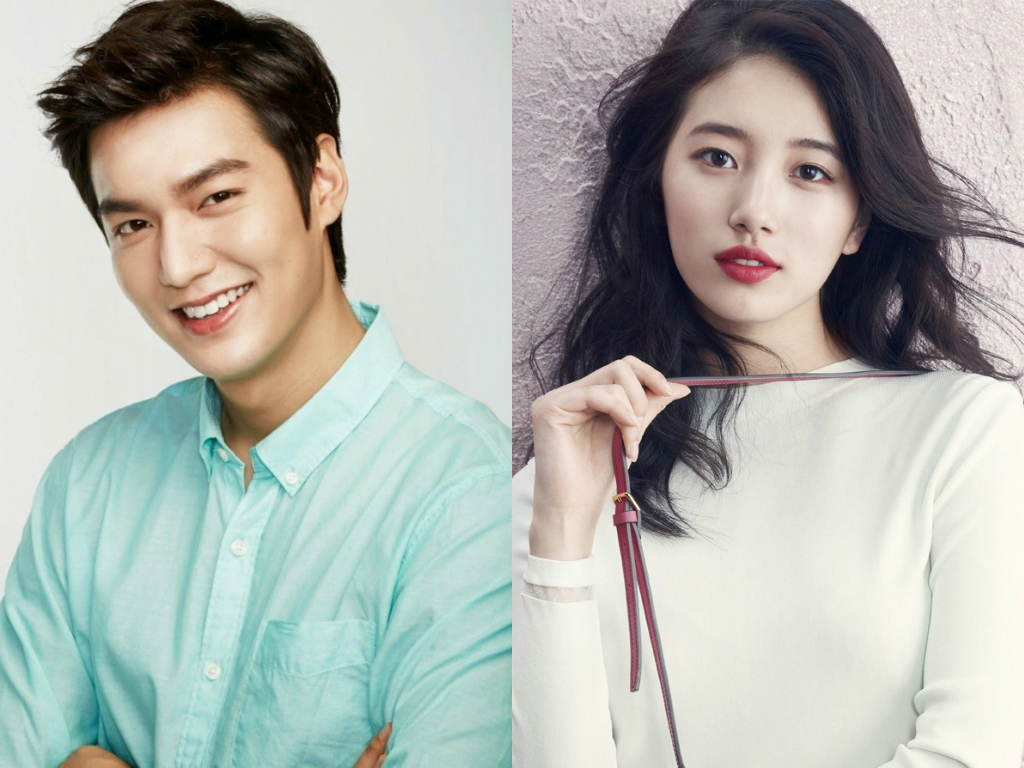 On March 6, a representative from JYP Entertainment reveals to news outlet Newsen that they “recently filed a complaint against 38 netizens who’ve caused great harm with their malicious online comments. Moving forward, we will keep a close eye on the progress of the situation.” They reportedly sued netizens who spread malicious rumors about miss A‘s Suzy, especially rumors about her relationship with actor Lee Min Ho.

While there were many reports last year that Suzy and Lee Min Ho had broken up, they are reportedly still dating happily.

This is not the first time a case was brought against those who spread hurtful comments about Suzy. Back in November 2014, Suzy filed a lawsuit against a netizen who continuously left hateful comments on the singer’s personal social media account. At the time, Suzy revealed her intent to strongly confront the situation, and submitted her case to the Gangnam Police Station. The netizen in question was then prosecuted for their comments.

Suzy
Lee Min Ho
miss A
JYP Entertainment
How does this article make you feel?