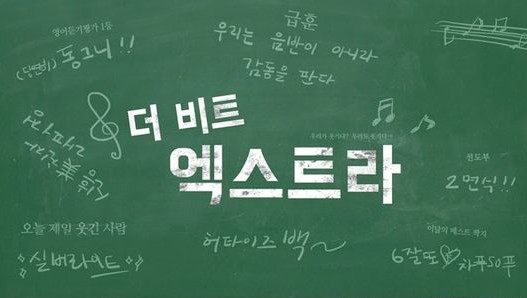 Get ready to see BTOB and all their hilarious antics!

On March 6, BTOB released the first episode of their new online reality series, “The Beat Extra,” through their official social media accounts. These purposefully shortened videos will be released every two or three days simultaneously onto YouTube as well as other social media outlets, and will last approximately two to five minutes each.

“The Beat Extra” can be seen as an abridged version of BTOB’s popular online reality show, “The Beat,” which began back in 2014. The videos are produced to be snippets and will show previously unseen portrayals of BTOB’s real daily lives, as well as things that happen behind the scenes during their promotions.

Cube Entertainment‘s video team explains how they wanted to offer videos of BTOB that can be easily accessed, like “snacks,” and matched the pattern of how online content is increasingly consumed at a faster rate.

They also confidently say, “It will be an opportunity for both fans and the general public to discover hidden sides of the members, as well as enjoy their beagle-like personalities in a more intimate way.”

Watch BTOB’s Hyunsik playfully pranking his members in the first episode of “The Beat Extra” below!

Support the artist by buying BTOB - Remember That from YesAsia

BTOB
The Beat Extra
How does this article make you feel?