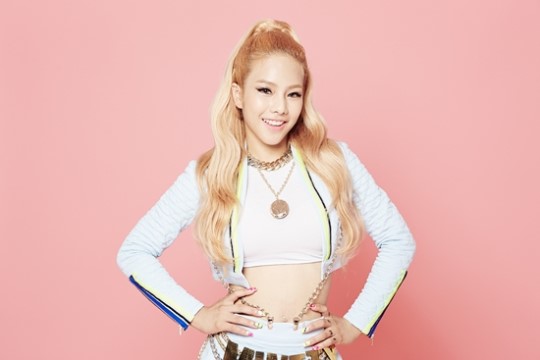 An affiliate of Mint’s agency JSL Company stated, “Mint, a former member of Tiny-G, will be making her solo comeback in mid-April in a completely different style.”

Tiny-G originally had members Mint, Dohee, and J.Min. In 2015, the group went on an indefinite hiatus and Mint moved to JSL Company.

JSL Company is an agency that has been running for 20 years and counting, housing many stars. It recently signed a business agreement contract with a Thailand entertainment company called Rerun Music.

Meanwhile, this will be Mint’s comeback as a singer in two years after her Tiny-G promotions with “Ice Baby.”

Mint
Tiny-G
How does this article make you feel?