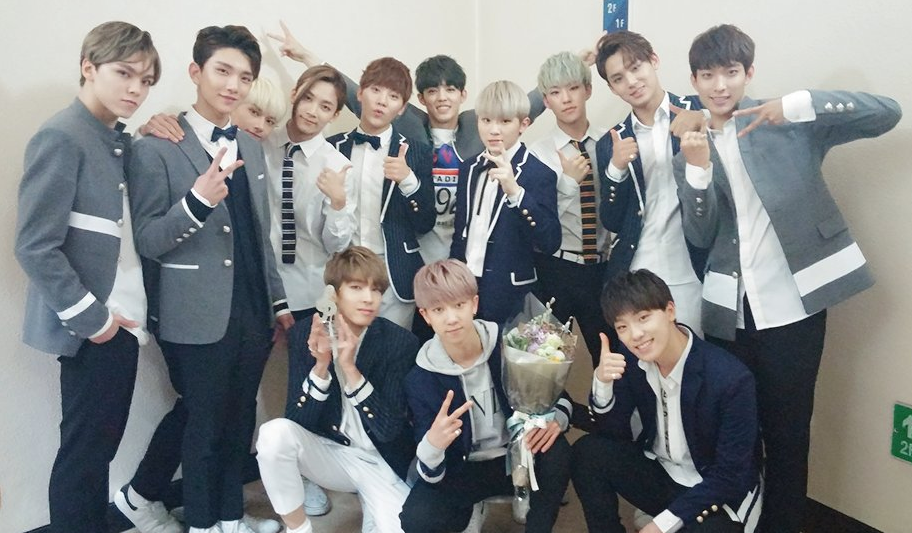 On April 7, an insider spoke with various news outlets and revealed that the group will be making a comeback with their first full studio-length album during the last week of April.

The group is currently in the last stages of preparing their songs as well as filming their music video and other preparations. They previously went to Jeju Island for their album jacket shoot.

In addition to their comeback album, SEVENTEEN plans on releasing another mini-album later this year. Apparently, the members wish to return the great love they have received from fans.