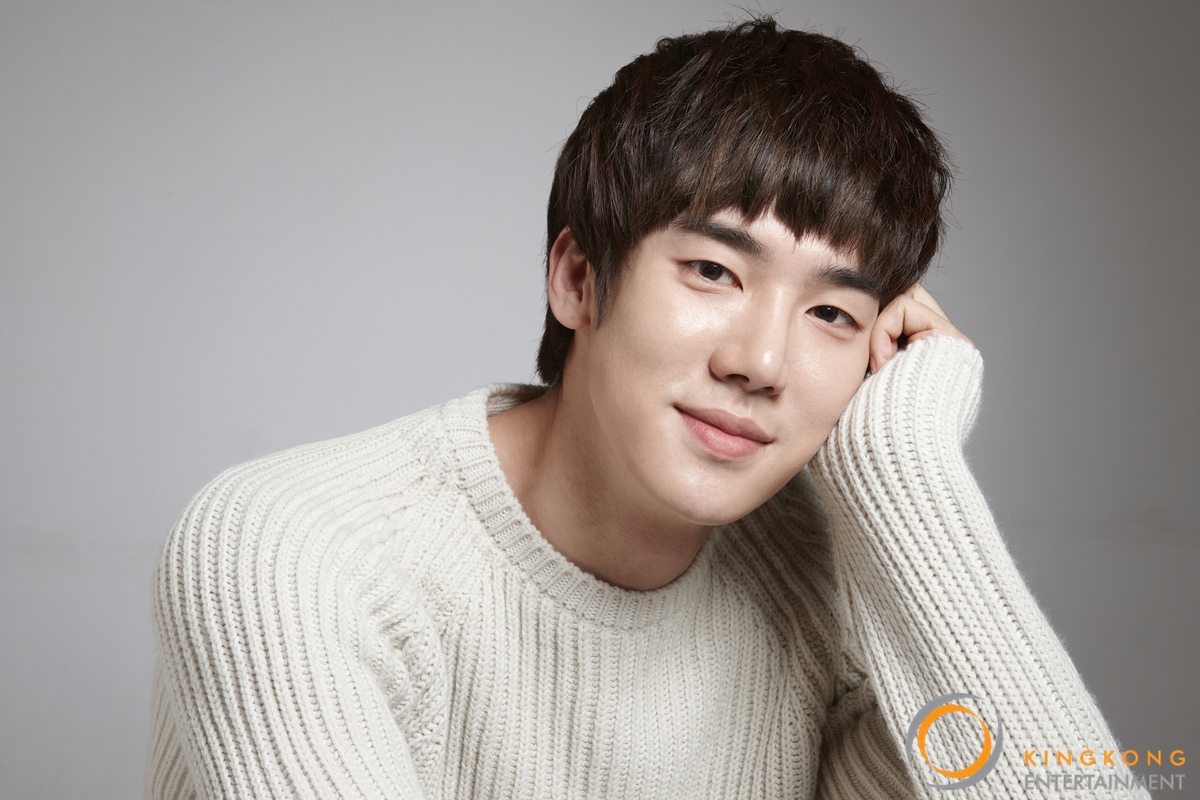 After reports that Yoo Yeon Seok would be starring in “Deal” and was already preparing for filming, the actor’s agency King Kong Entertainment has clarified the situation. “He has only received the casting offer and is currently reviewing the work. Nothing has been decided,” they state.

It has been a year and a half since his last MBC drama “Warm and Cozy,” which aired in July of 2014. Though he is known for his sweet and kind image in both dramas and movies, he will be taking on a very different role in “Deal” as a charismatic lead.

“Deal” tells the story of a man who is trying to claim revenge on a millionaire family that murdered his brother. Written by writer Choi Ho Chul, who also wrote “Mask,” it is said to be a male version of “Mask.” It will premiere in the middle of June, after the finale of “Entertainer.”

Yoo Yeon Seok
Deal
How does this article make you feel?