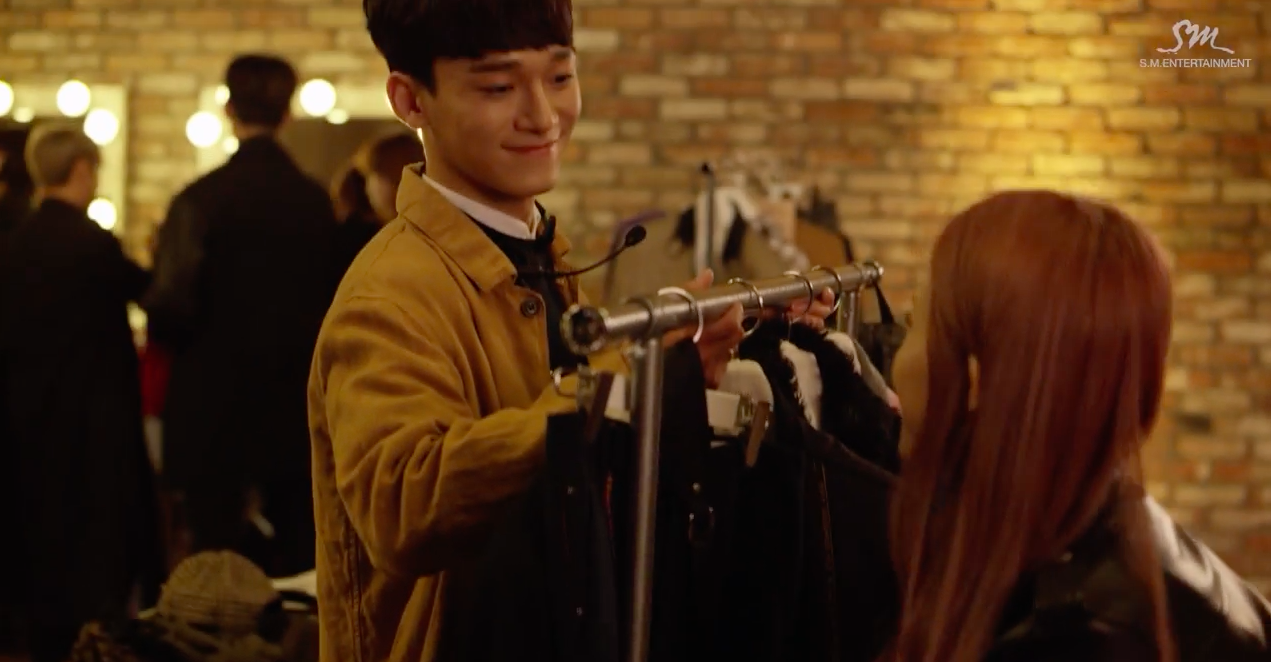 On April 8 at midnight KST, SM Entertainment released the music video for the pair’s song, which was produced and written by Vibe’s Ryu Jae Hyun. In the video, the pair play staff at a fashion show, who keep sneaking glances at each other as they rush around in the backstage chaos. Check out the development of their crushes for each other in the music video below!

This track is the latest to be put out by SM Entertainment’s digital music channel STATION, which releases new tracks every Friday.

What do you think of Chen, Heize, and Ryu Jae Hyun’s collaboration?