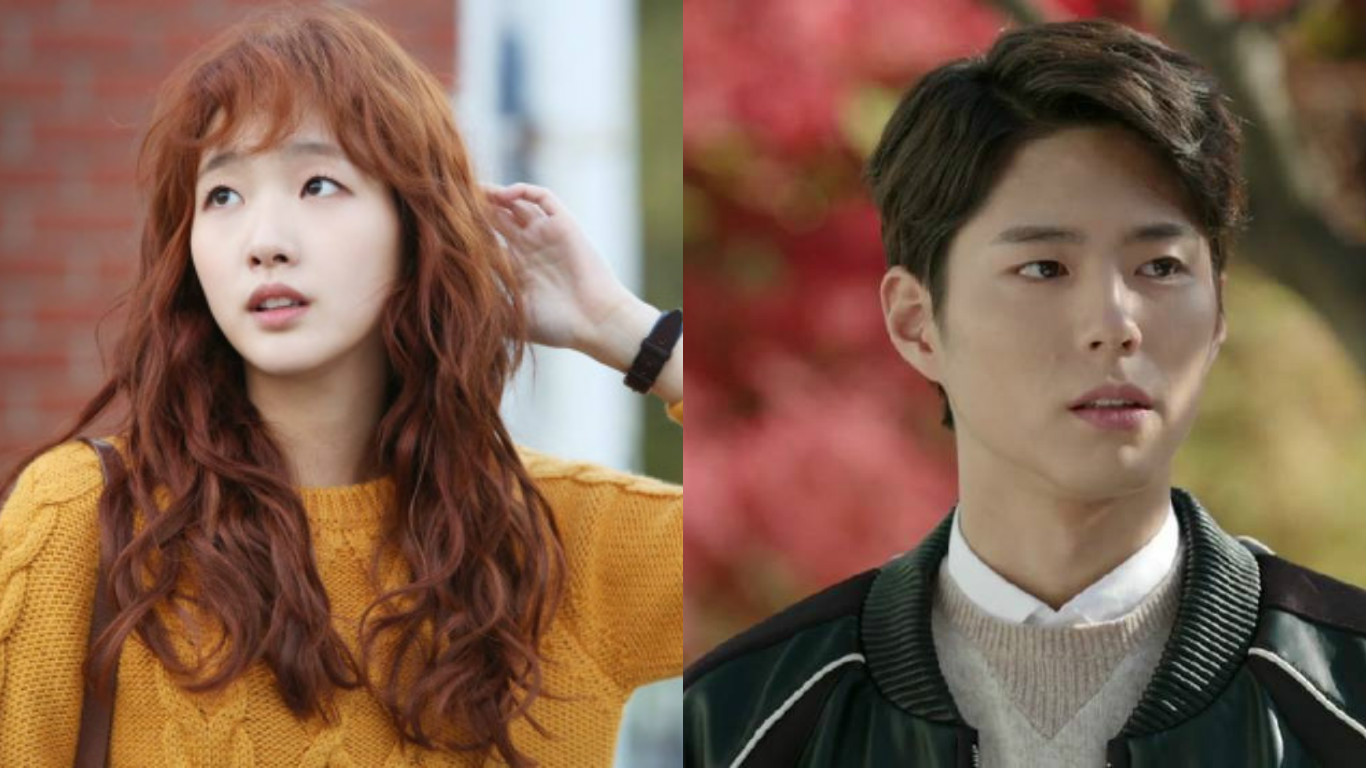 On April 7, a drama industry representative reported to a Korean media outlet, “Kim Go Eun is currently in talks to star as the female lead of the upcoming KBS 2TV drama ‘Moonlight Drawn by Clouds.’ The production staff and Kim Go Eun’s agency have been in communication and they will soon make a final decision.”

If the actress accepts, she will play the role of Hong Ra On, a young woman who manages to become a palace eunuch by crossdressing. It will also be her second drama role in her career following her appearance in tvN’s “Cheese in the Trap” earlier this year.

Actress Kim Ji Won and AOA’s Seolhyun have also been rumored to be in talks for the role as well.

“Moonlight Drawn by Clouds” is based on a popular web novel and will take place in the 19th century Joseon era. Park Bo Gum will be playing the role of Crown Prince Hyomyeong and the drama is scheduled to air in August.

Park Bo Gum
Love in the Moonlight
Kim Go Eun
How does this article make you feel?