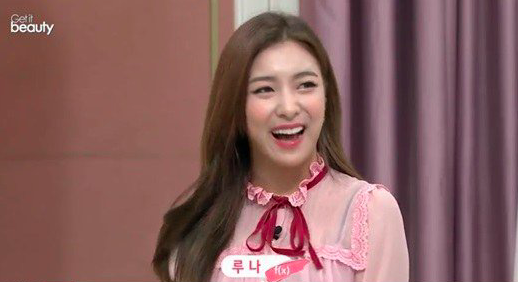 f(x) member Luna is taking on a new challenge as she has been chosen to be the new MC of “Get It Beauty 2016.”

On April 6, Luna appeared as a special MC on “Get It Beauty” and shared stories about her personal style. When asked about her changed appearance, she said, “The secret is dieting. I kept a strict watch over my food intake and exercised according to my own routine. If I have an important broadcast coming up, I’ll do a detox two days before. I drink low-fat milk and room-temperature water as well as detox tea eight times a day.”

f(x)
Luna
Get It Beauty
How does this article make you feel?