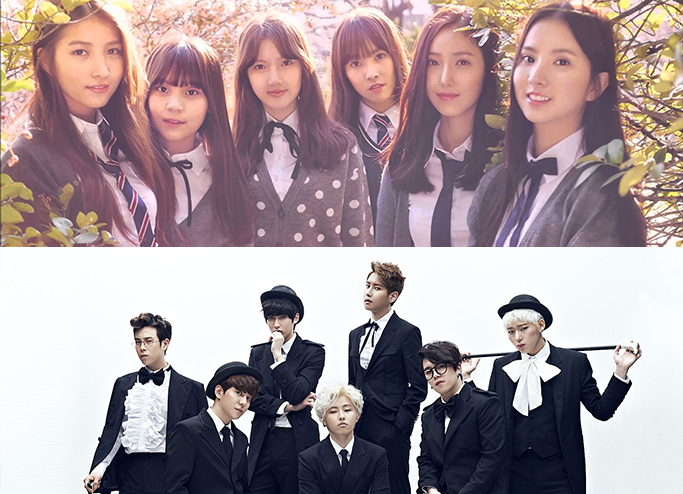 GFRIEND, one of the hottest new girl groups in K-Pop, will be performing in the US for the first time at KCON Los Angeles. Their latest track “Rough” took over music charts earlier this year, earning the group an amazing 15 music show wins.

Having performed at last year’s event, Block B will be returning to KCON Los Angeles for another year. As they are set to make their comeback in just a few days, they will definitely have new music prepared.

Tickets for KCON NY will go on sale on May 13 while KCON LA tickets go on sale June 3. For more info check out their site here.

SEVENTEEN and MAMAMMOO were previously revealed for the KCON New York lineup. More artists for both events will be revealed soon.

Who are you hoping to see this year?

GFRIEND
Block B
KCON
How does this article make you feel?