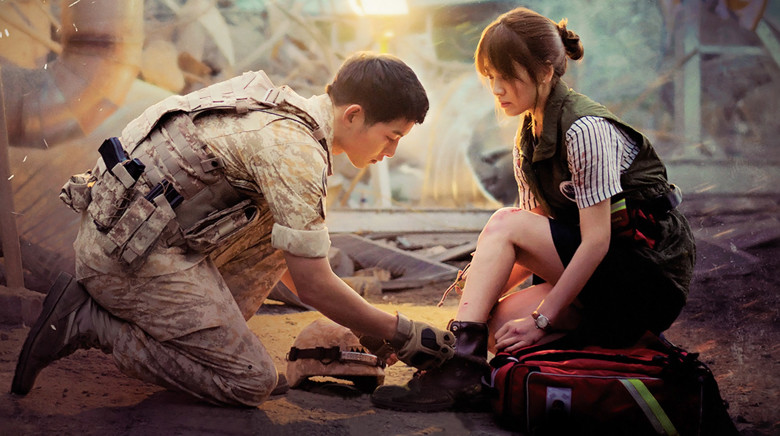 “Descendants of the Sun” to Have Chinese Language Remake

Despite the original Korean version of the drama broadcasting simultaneously in China, KBS’s hit drama “Descendants of the Sun” will be getting a Chinese remake.

According to the production company NEW, China has secured the rights to produce a Chinese language remake of the popular drama. Not only that, but other countries are currently in contact with the company to produce their own versions of the drama.

Many media outlets in China have reported on the news of a remake, saying that many broadcasters and satellite channels have been considering a remake, and that many companies are interested in producing one.

Of course, the biggest topic when considering the remake is who will play the roles of Yoo Si Jin and Kang Mo Yeon (played by Song Joong Ki and Song Hye Kyo in the original). According to one online poll, Chinese netizens voted Hu Ge and Gao Yuan Yuan as the ideal actors of choice, with 1735 and 1758 votes respectively.

If you haven’t started watching “Descendants of the Sun,” you can so by watching the first episode below!