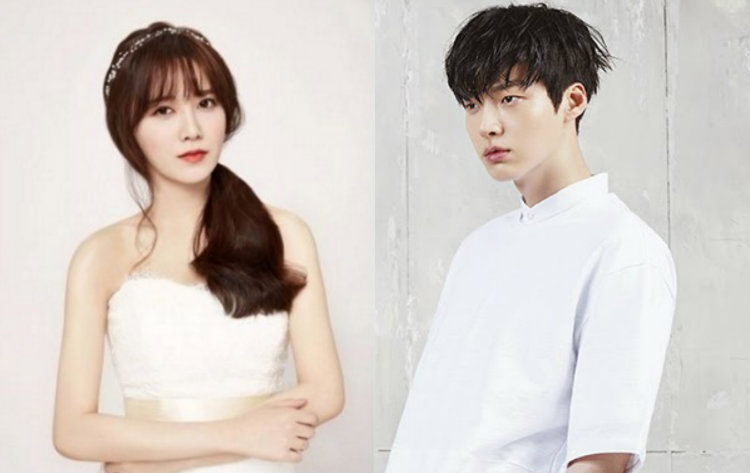 Actors Ku Hye Sun and Ahn Jae Hyun have revealed their plans to get married.

The agencies confirmed that the stars will get married on May 21. The wedding will be centered around their family and thus private. Furthermore, they will donate money to a pediatric ward. Both agencies asked for continued love and support for the couple as well.

They also revealed their reason for wishing to get married and explained that they wished to become family to each other.

Ahn Jae Hyun and Ku Hye Sun released a joint statement that said: “We met each other as genuine and peaceful life partners, and as of May 21, we will be together as lifetime companions. During the time we are together, we are learning through each other what it it means ‘to live for someone else,’ and we plan on always respecting each other’s value. Please watch over us as we strive to live beautifully together with healthy hearts. Thank you.”