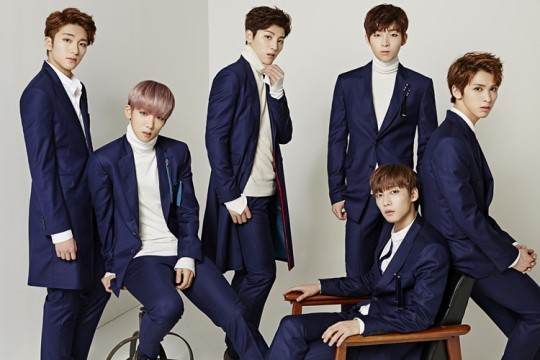 Snuper Revealed to Have Been in Car Accident

On April 8, news about rookie group Snuper being in a car accident was revealed.

The accident occurred on April 7 around 10:30 p.m. KST. Members Sangil, Sangho, Sebin, and other staff members were in the vehicle when they got into the accident after a broadcast. The accident took place in the southern part of the Hannam Bridge in Seoul.

Fortunately, the accident was revealed to be a minor collision.

Snuper’s agency commented, “We had a slight fender-bender and thankfully no major injuries. The members received examinations and physical therapy before heading to ‘Music Bank’ for rehearsal.”

Support the artist by buying Platonic Love from YesAsia
Snuper
How does this article make you feel?