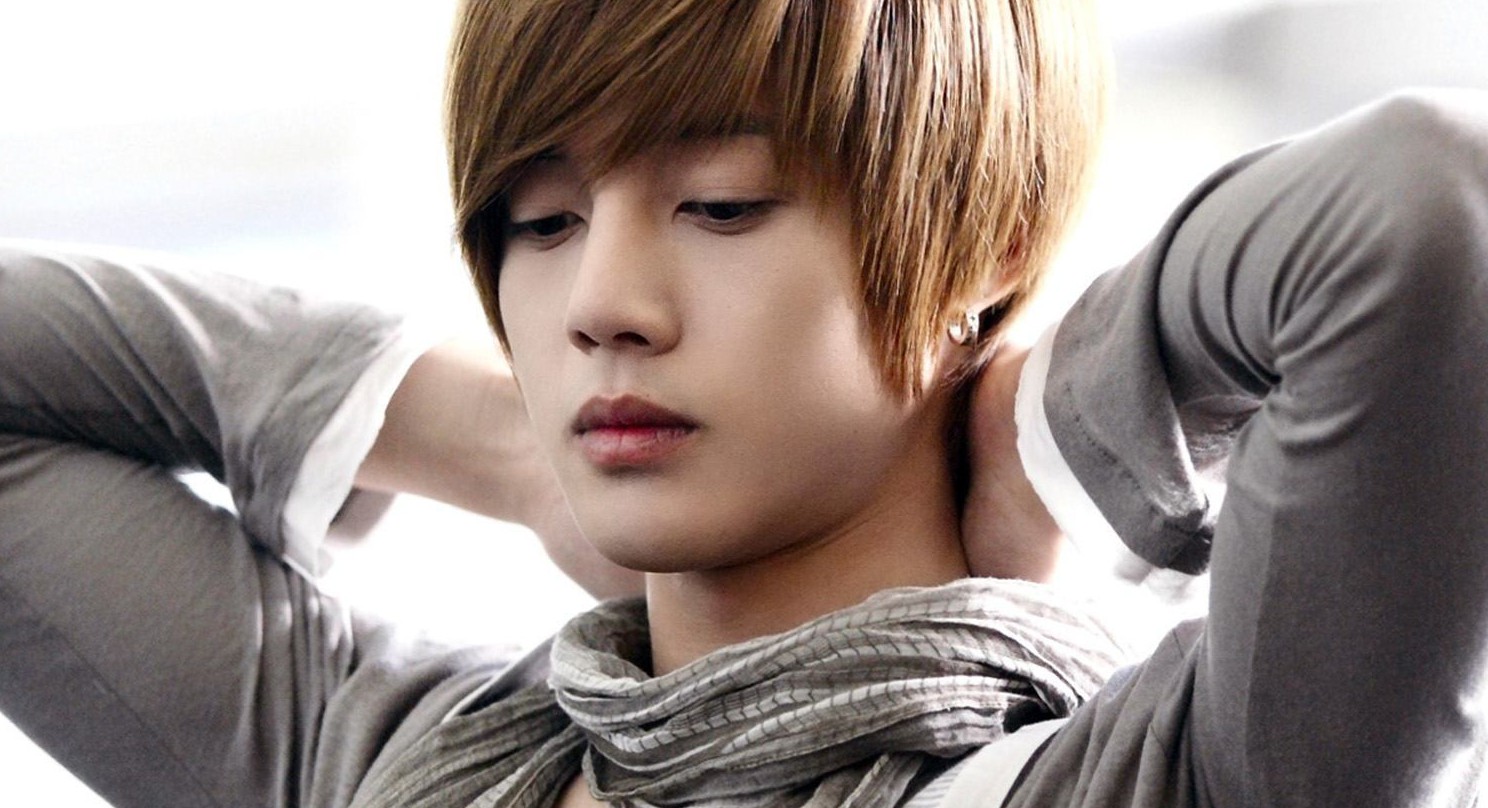 In the latest development in the custody case of singer and actor Kim Hyun Joong versus his ex-girlfriend, the actor’s side has come up with a new suggestion.

Kim Hyun Joong’s lawyer also brought the idea officially before the court, suggesting that each side be responsible for their own legal fees and wrap up the suit. The lawyer said, “We’ve stated our piece, so is it not the case where the only thing left is a judicial decision?,” strongly urging Ms. Choi’s side to agree.

However, Ms. Choi’s lawyer requested more time to make a decision, saying, “My client is currently in poor health, so I haven’t been able to meet with her to discuss her opinion.”

After hearing both sides, the judge decided to stay the hearing until the morning of April 25 to give Ms. Choi the time to hear the offer on the table and make a decision whether or not to agree with it.