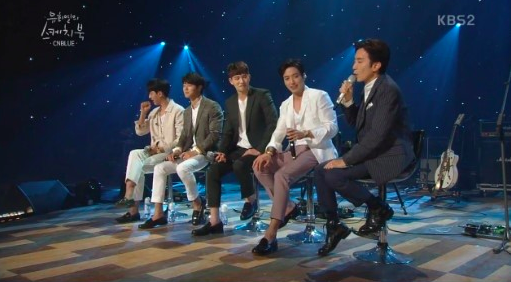 In a hilarious admission on the April 8 episode of “Yoo Hee Yeol’s Sketchbook,” the members of CNBLUE admit something that embarrasses them.

During their interview, member Kang Min Hyuk says, “Even though I’ve never seen it happen myself, sometimes fans will throw their underwear up on stage as we walk past.” 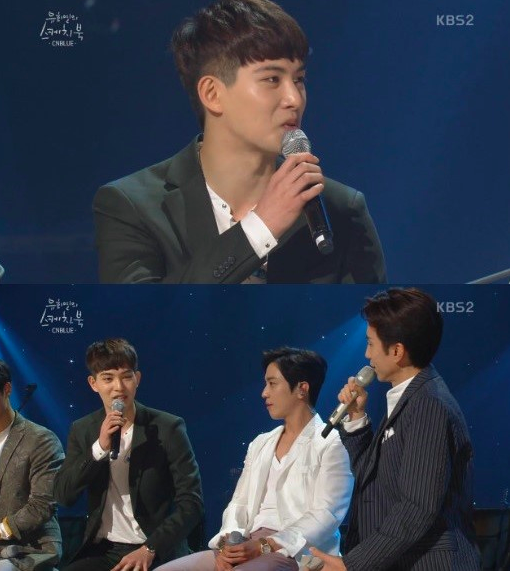 Lee Jong Hyun adds, “Sometimes when it happens, it’ll get stuck on the guitar, and won’t come off even if we shake it.” Leader Jung Yong Hwa says, “These days there are lots of pictures being taken of us, so we worry about having to remove the underwear [when it gets stuck] with our hands. But there’s not really much choice, so we have to do it with our hands.”

MC Yoo Hee Yeol teases, “What are you to do when that happens? Just make sure you return it.”

CNBLUE
Yoo Hee Yeol's Sketchbook
How does this article make you feel?