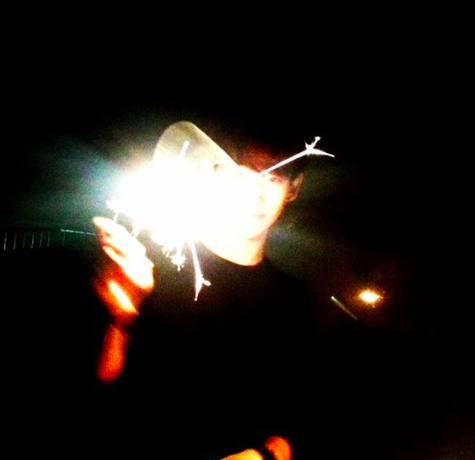 Former DAY6 member Junhyeok left the band and his contract with JYP Entertainment in February. However, fans continue to keep him in their hearts, particularly after DAY6’s recent comeback with “Daydream” without him.

Junhyeok, in turn, has been updating them on his status on his personal Instagram. He has changed his username from the one he was using when he first opened the account and so far has 62 posts. Most of the posts are snippets of him playing piano and singing along and there are very few personal pictures.

On April 7, however, he uploaded a picture of himself holding a sparkler. His face is partially hidden behind the bright light but he appears to be smiling. In the caption, he wrote, “Bright.”

Here’s hoping he continues to do well!

DAY6
Junhyeok
How does this article make you feel?