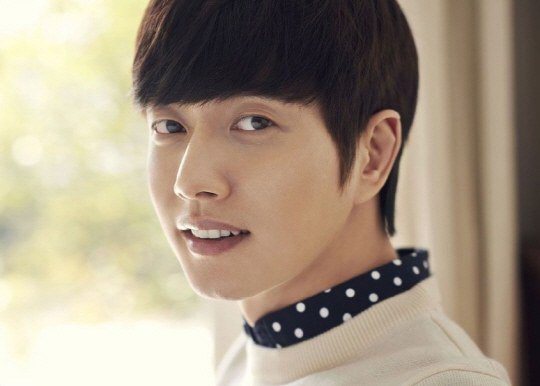 Actor Park Hae Jin, who is known for being a philanthropist, is once again showing his kind and giving heart.

On April 8, the promotions firm HNS HQ announced, “The full proceeds from the live broadcast of Park Hae Jin’s fan meeting will be donated to the children’s center Shanghai Baby’s Home.”

Shanghai Baby’s Home is an orphanage for sick and disabled children that provides them with much-needed medical treatments and support, as well as tries to find them foster homes.

Park Hae Jin is an active donator and volunteer both overseas and in Korea. He has volunteered by helping to deliver coal briquettes for the past nine years (and also has famously done so with his anti-fans), and was recognized for his frequent donations to charity by being made a member of the Community Chest of Korea’s Honor Society in May of 2015.

Park Hae Jin’s fan meeting will celebrate his tenth anniversary since his debut. It will be held in Seoul on April 23 and will be broadcast live over the Chinese video site Youku and Naver’s V app.