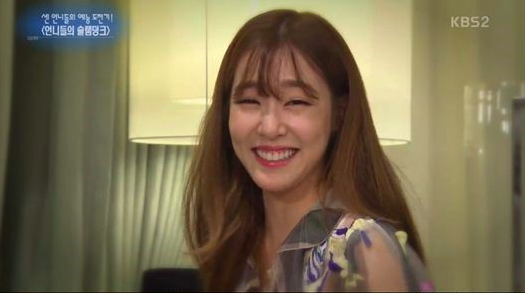 The reporter asks who is most responsible for viewership ratings, and all of them point to Tiffany. In response, Tiffany winks cutely at the audience. 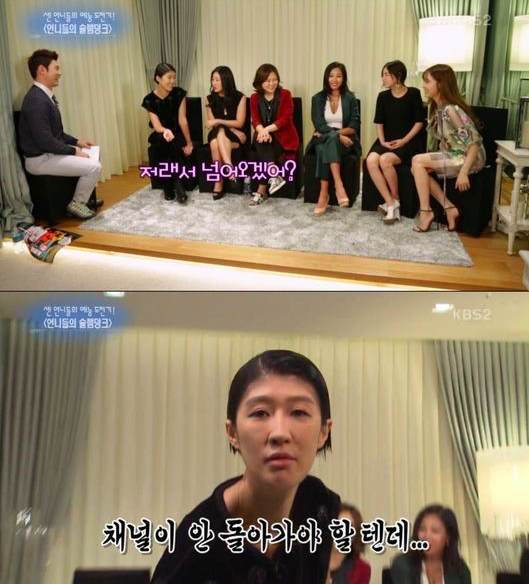 But Ra Mi Ran tells her, “That’s not enough” and sends Hong Jin Kyung out to up the competition. Hong Jin Kyung walks up to the camera with a serious expression before giving a funny wink directly into the lens. 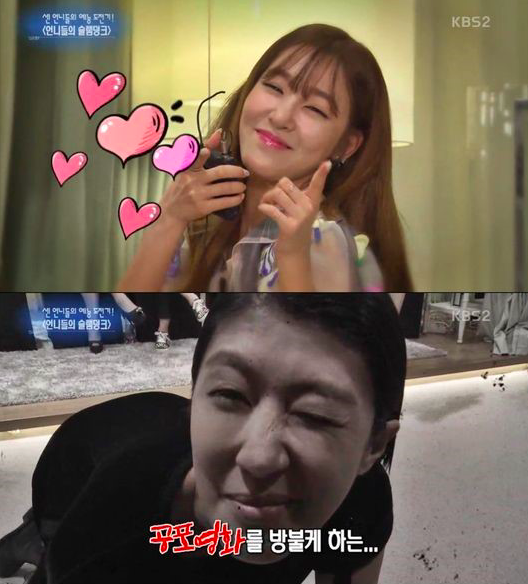 Are you looking forward to the show?