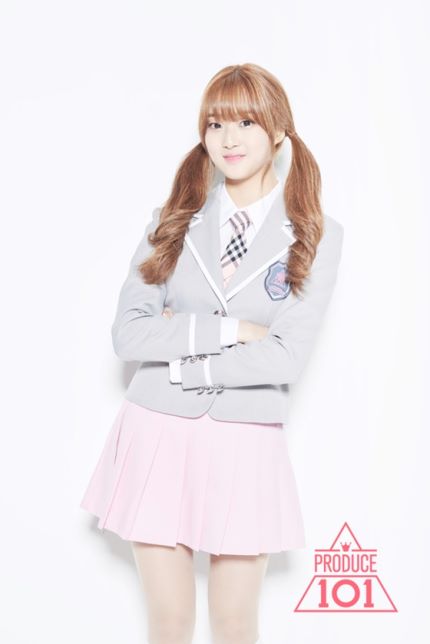 Star Empire‘s trainee Han Hyeri might not have made it to I.O.I, but she appears to impressed many in the advertisement business.

The rising star, who finished 12th in Mnet‘s girl group survival show “Produce 101,” is currently in talks to appear in three to four advertisements. Ever since the show finale aired on April 1, her agency has been approached by companies interested in working with the bright and talented trainee.

A representative of Star Empire revealed, “Not only are we negotiating about advertisement deals but also other projects. Naturally, there have been inquiries about her fellow trainees Kim Yoonji and Kang Sihyun. We’re also receiving requests for interviews.” The agency added how they are carefully considering all incoming offers, and will only proceed with the most promising ones.

Produce 101
Han Hyeri
Star Empire
How does this article make you feel?