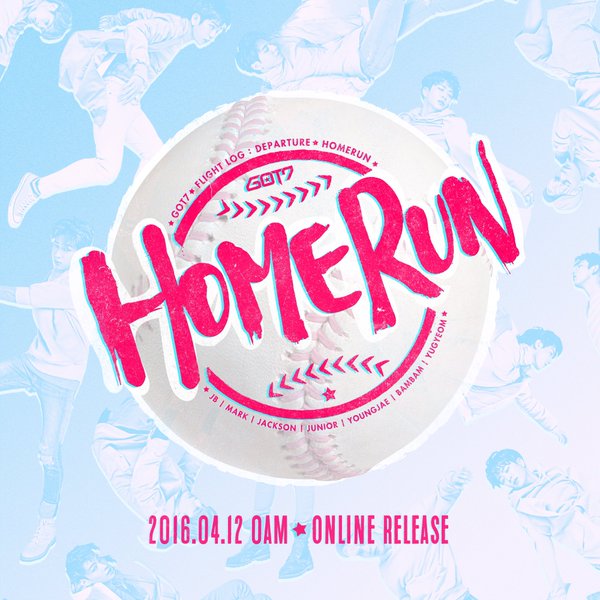 GOT7 has announced the release date for their next title track, and it’s less than 24 hours away!

The group recently released their smash-hit album “Flight Log: Departure” on March 21, which quickly rose to first place on monthly and weekly album sales charts. The album features the title track “Fly,” however the group also promised that another title track called “Home Run” would be released online in April.

Fans have been waiting eagerly to find out when the group would be promoting this new track. On April 11 at midnight KST, JYP Entertainment shared a teaser image for “Home Run” that announces that it will be dropped online on April 12 at midnight KST.

GOT7 will also soon be holding their first ever exclusive concert in Seoul on April 29 and 30.