T-ara gave their acceptance speech through a video, and said, “It’s a true honor to be receiving the Best Korean Group Award. Thank you to all our fans who love us and support us. We’ll return with even better songs in the future.”

EXID were in attendance at the ceremony and performed their tracks “Up & Down,” “Ah Yeah,” and “Hot Pink.” They were recognized with the Rapidly Developing Artist award. During their acceptance speech, the members said, “Thank you so much for inviting us here, it is such an honor. Thank you to our fans who love us. We’ll work hard to be better in the future, please continue to love us.” 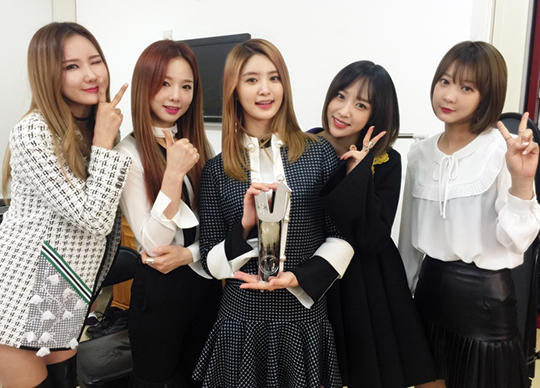 Jessica also received an award on the star-studded night, as she was presented with the Hot Trend Artist of Korea Award. Jessica was also at the award show, and she said, “This is such an honor. My new album will be coming out soon, so please give it a lot of love. Thank you.” Afterwards, she shared several photos of herself with her award on her Weibo. 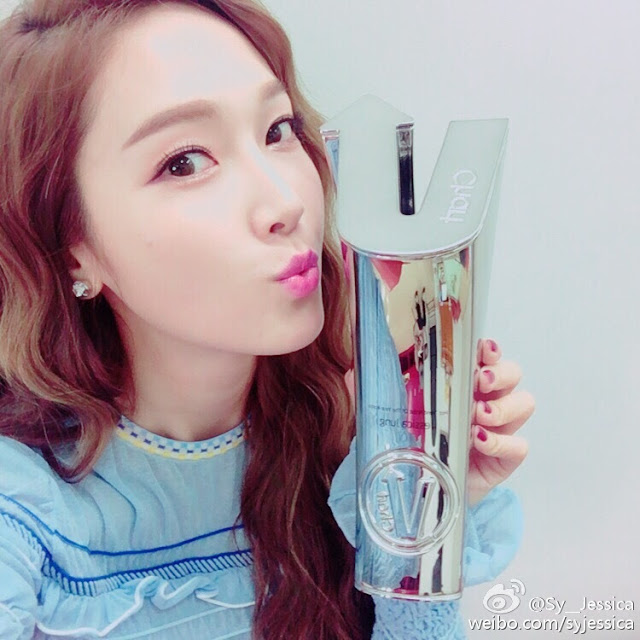 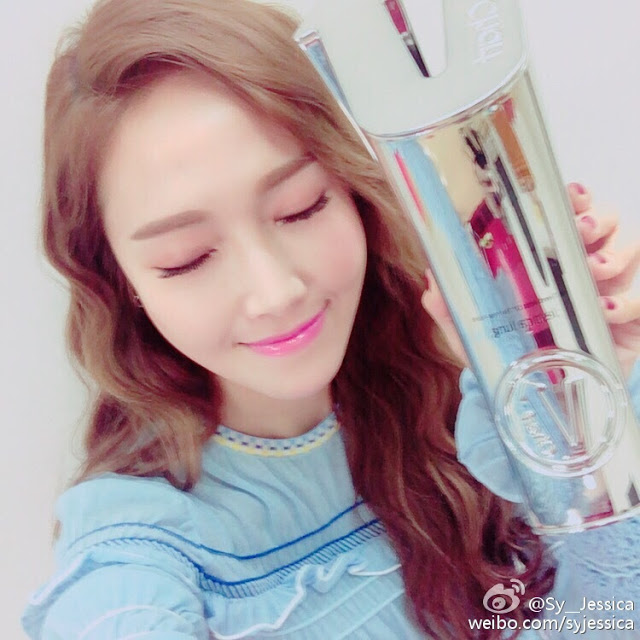 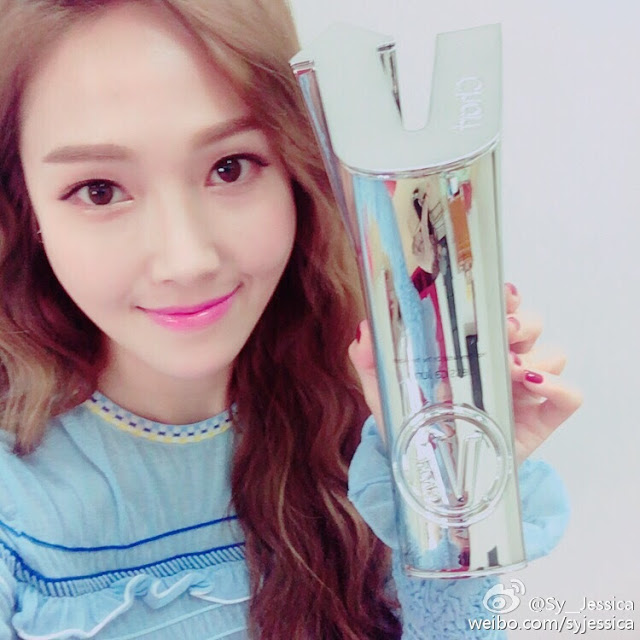 This is the fourth year of the V Chart Awards, which is hosted by YinYueTai, one of China’s biggest music sites, and recognizes artists and groups in both China and overseas.