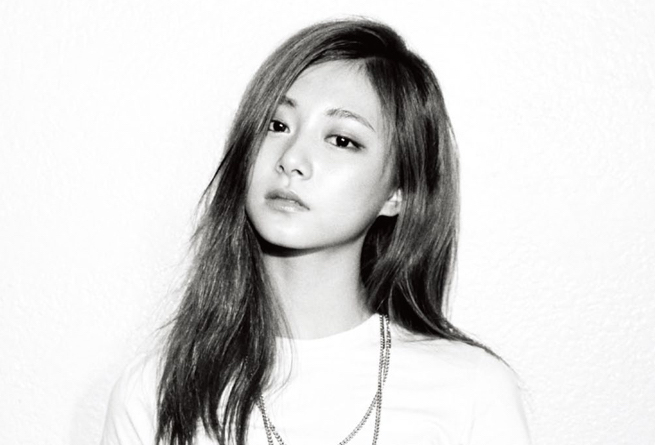 Contrary to her original plans, TWICE‘s Tzuyu will be able to attend high school in Korea this year.

The idol graduated from middle school in Taiwan back in March by passing her junior high certification exam. At the time, the enrolling period for entering high school in 2016 had already passed in Korea, so she originally was unable to enroll for 2016.

However, due to an amendment that was passed last year, another road for 2016 enrollment has opened. High schools within Seoul will carry out additional screenings for enrollment, and Tzuyu is able to benefit from this opportunity.

According to the new standard, certain high schools, such as specialized, vocational, and autonomous private high schools may hold additional application periods if there is a vacancy, allowing for Tzuyu to enroll this year.

JYP Entertainment states, “She planned on enrolling next year, but after confirming the related law, Tzuyu is currently preparing for enrollment in May.”

Tzuyu is also preparing for TWICE’s upcoming comeback at the same time. The group will also be remaking veteran singer Park Ji Yoon‘s “Precious Love,” which was released 18 years ago, in November 1998. It was a b-side track in the singer’s second full-length album, “Blue Angel,” and talks about the preciousness of a love remembered post-break up. At the time, it was hugely popular, and to this day, is still loved as one of Park Ji Yoon’s signature songs.