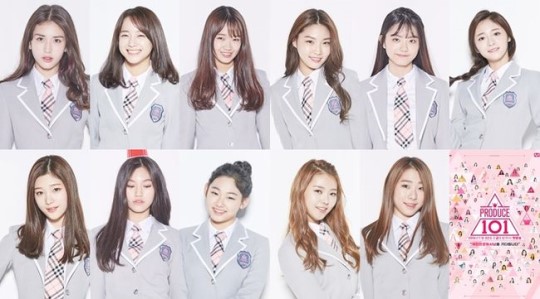 Girl group I.O.I racks up yet another endorsement before they debut!

The group, who is set to debut in May, have already received countless offers from advertisers to be their new models. They count beverage companies as well as skincare companies among the ones that they have already signed contracts with and now there is another big endorsement they have just confirmed.

I.O.I have become the new models for SK Telecom, which is known to have the top stars as their models, including AOA member Seolhyun as well as boy group BTS.

We wont have to wait long for their official debut as they are set to release their album on May 4. They will have their debut showcase and fan meeting soon after on May 5.

I.O.I
IOI
How does this article make you feel?