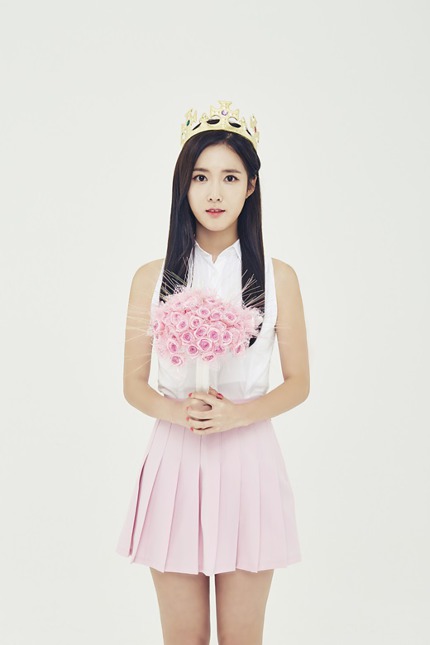 DIA Seunghee’s Contract With MBK to Expire Soon; Her Decision to Renew Is Unconfirmed

MBK Entertainment recently announced that DIA member Seunghee‘s contract with the agency will expire on April 30.

Affiliates of MBK Entertainment stated, “Her renewal of the contract is not confirmed yet. We will respect her decision to remain in DIA or leave the group.”

Seunghee has stayed with MBK Entertainment ever since she was a member of F-ve Dolls. After the group disbanded, she debuted again as a member of DIA. She was active in many parts of the entertainment industry, promoting as a singer, actor, and MC.

Meanwhile, Seunghee has been cast in KBS‘s new daily drama “Peculiar Family (tentative title),” and is currently busy filming it.

DIA
MBK Entertainment
Jo Seung Hee
How does this article make you feel?