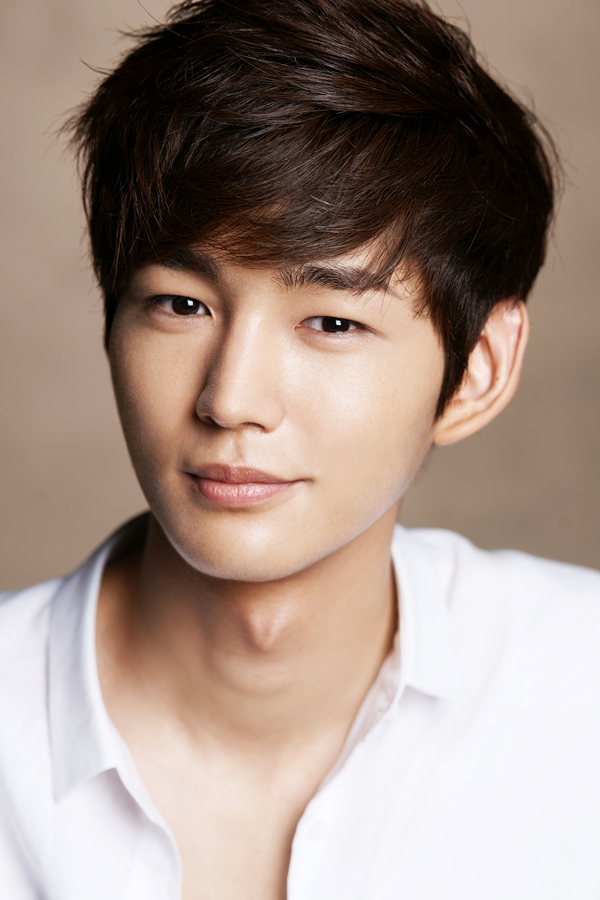 On April 12, tvN affiliates stated, “Lee Won Geun has been cast in ‘The Good Wife’.” In the drama, he will be playing Jeon Do Yeon‘s rival lawyer Lee Joon Ho.

“The Good Wife” is about a successful prosecutor (Yoo Ji Tae) who gets involved in a corrupt governmental scandal and has to depend on his wife (Jeon Do Yeon) to stabilize their household. His wife, who quit her work after marriage, resumes being a lawyer after 13 years and starts discovering her true self.

It is expected to premiere in late June.

The Good Wife
Jeon Do Yeon
Lee Won Geun
How does this article make you feel?