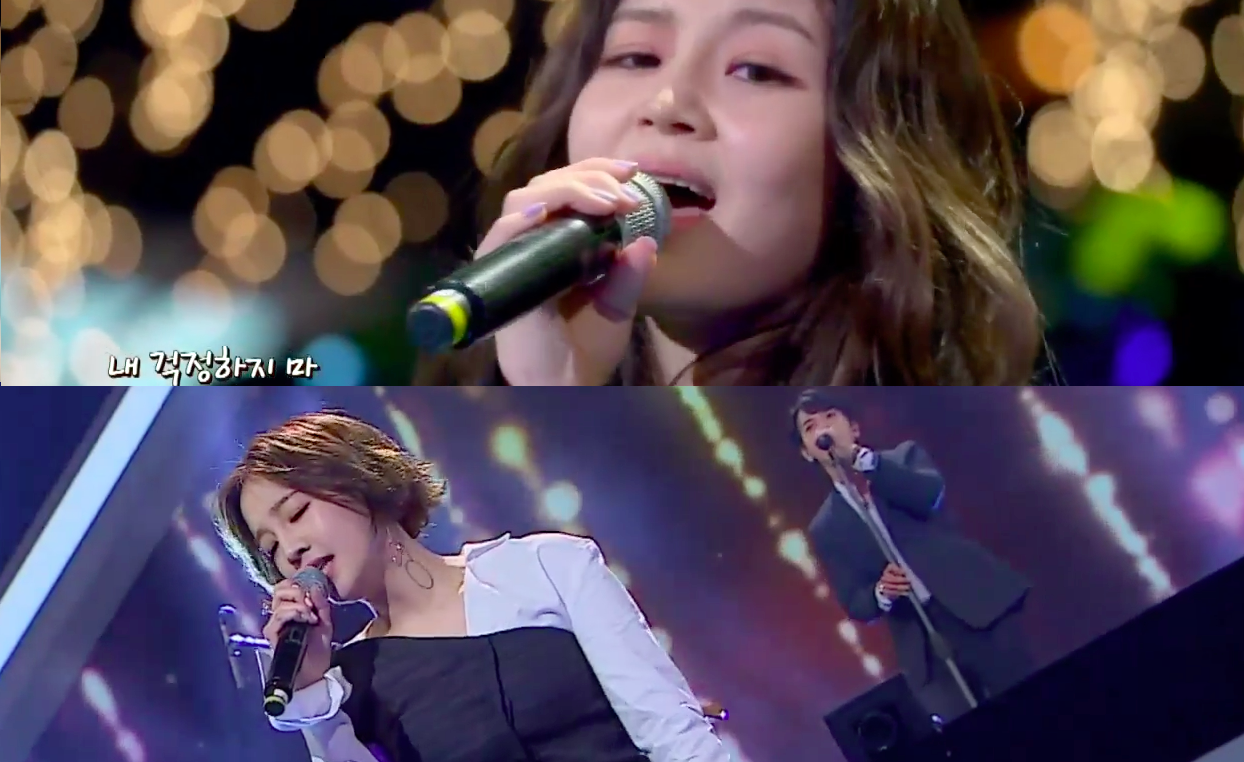 On April 12’s episode of the JTBC show “Sugar Man,” Lee Hi and Park Bo Ram perform stunning covers and do their best to bring their teams the victory!

The classic hit songs that are being re-arranged for 2016 on this week’s episode are The Name’s “The Name” and The Nuts’ “Love Fool.”

Park Bo Ram performs “The Name” for Yoo Hee Yeol’s team, which also includes CNBLUE’s Jung Yong Hwa, who re-arranged the song as the team’s producer and also features in the track. The new version of the song manages to maintain the ballad style of the original, while also adding elements of reggae and jazz. Check out their performance below!

Lee Hi then sings a 2016 version of “Love Fool” for Yoo Jae Suk’s team. The track has been re-arranged with influences of both rock and synth pop and is given a new life by Lee Hi’s soulful voice. Listen below!

In the end, Park Bo Ram grabs the win for Yoo Hee Yeol’s team by securing the most votes from the audience!

Which was your favorite performance on this week’s episode of “Sugar Man”?