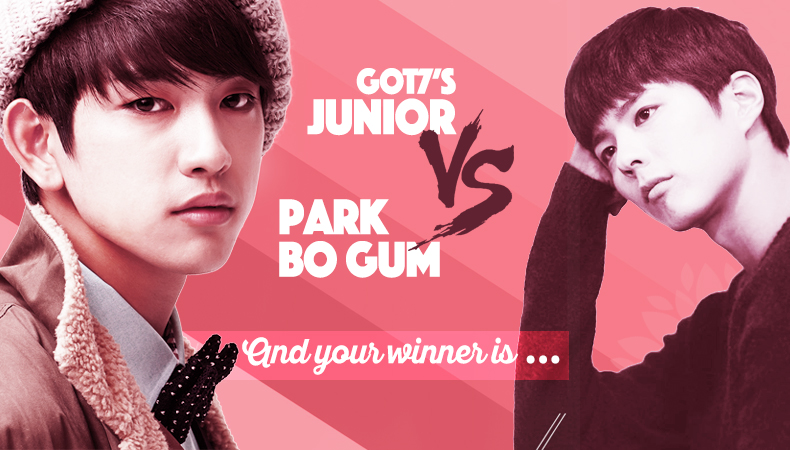 Tournament: New Generation of Flower Boys – And the Winner Is…

After starting off one month ago with 32 of the newest and brightest among idol groups and actors, and seeing more than half a million votes over five rounds, we finally have crowned our “New Generation Flower Boy” champion! 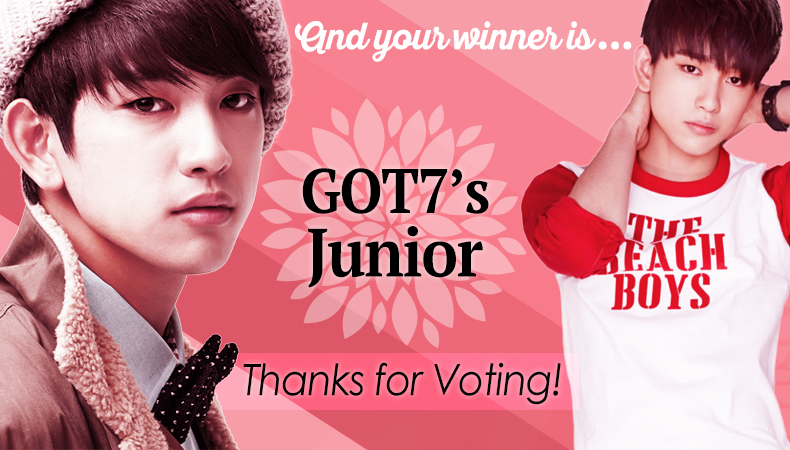 Congratulations to GOT7‘s Junior and all the IGOT7 fans for their support. The young idol had a convincing win with nearly 64% percent of the votes in the final round, and is now our chosen “New Generation Flower Boy.”

Starting out as one half of JJ Project, he later debuted again with GOT7 as the visual and lead vocalist of the group. Junior has also displayed his acting talents through several dramas.

Also congratulations to our runner up Park Bo Gum. He had to fight through amazingly difficult match ups from the highly competitive actor side of the bracket.

Park Bo Gum has been enjoying a lot of popularity lately due to his lead role in “Reply 1988.” 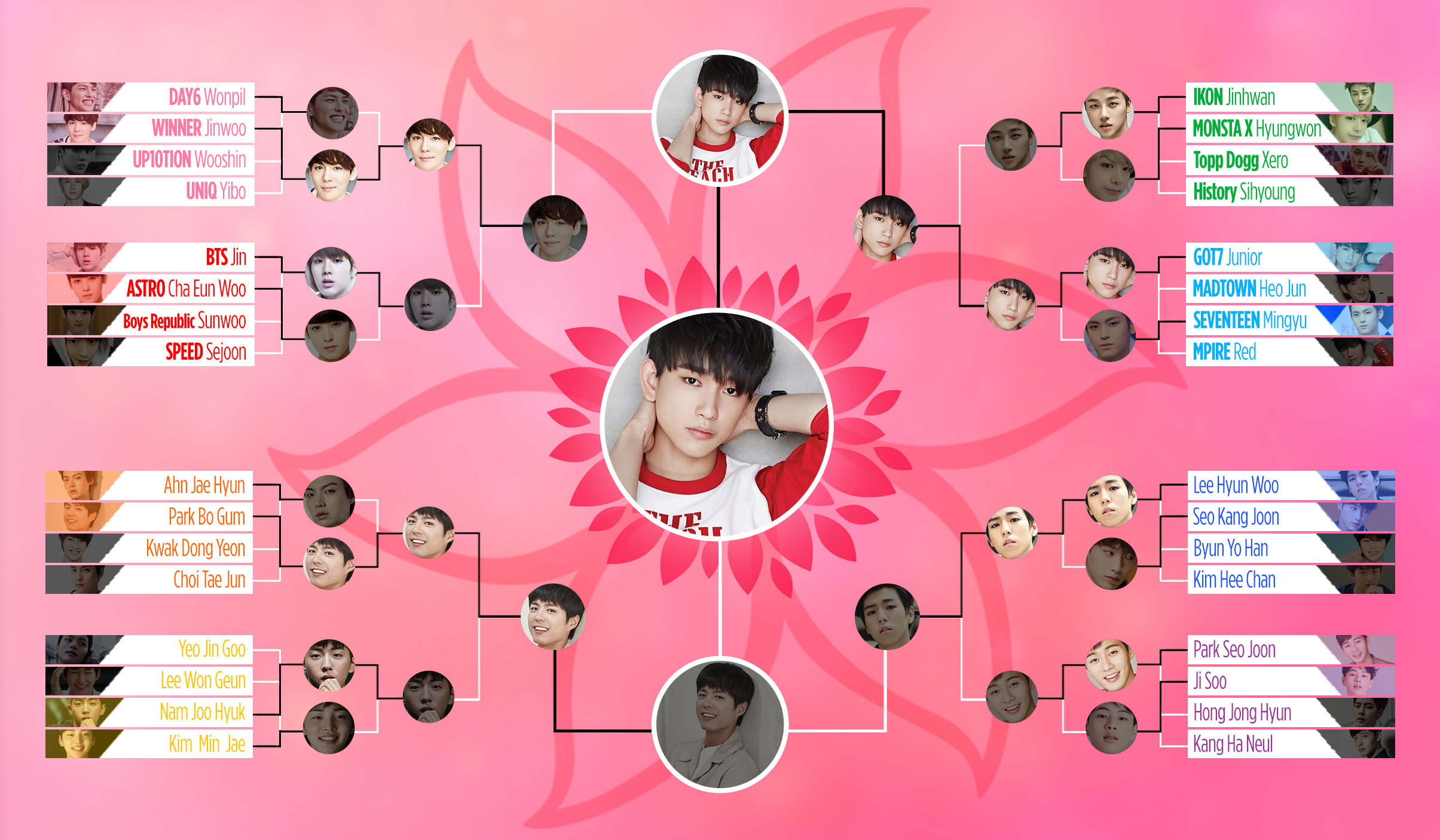 Thanks again for voting and participating in our fun “March Madness” event. Feel free to share more of your favorite Junior pictures and gifs in the comments.

GOT7
Park Bo Gum
Soompi Spotlight
Junior
Flower Boys
How does this article make you feel?