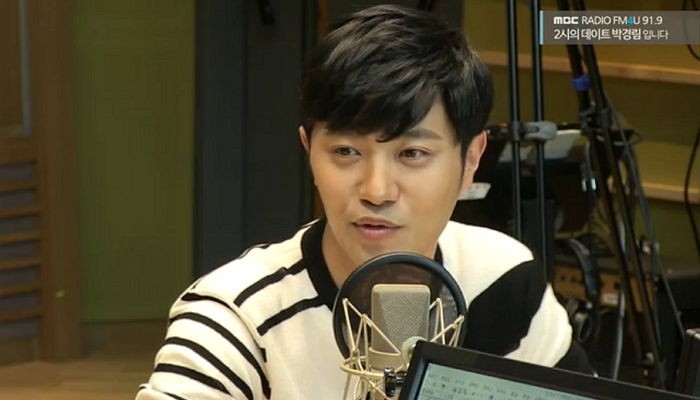 Recently, actor Jin Goo appeared as a guest on MBC FM4U’s “2 O’Clock Date With Park Kyung Lim,” and reveals how he personally feels about the upcoming ending of KBS2’s “Descendants of the Sun.”

The actor says, “The last episode of ‘Descendants of the Sun’ airs this week. Since filming ended several months ago, I don’t necessarily feel too sad or disappointed. I am feeling very thankful though, because I never expected this drama to do as well as it did.”

Host Park Kyung Lim then asks him what he thinks about the finale, to which he replies that he personally really likes the ending, and finds it satisfying.

Jin Goo has been careful to not give any spoilers away, and previously said that viewers will be satisfied with the ending as well, saying that it gets more and more interesting as it goes on.

Meanwhile, “Descendants of the Sun” has experienced immense popularity both domestically and internationally these last two months, earning its place as a “national drama.”

The last episode of “Descendants of the Sun” will air on April 14, with three specials airing next week.

Watch Jin Goo in action as Seo Dae Young all over again from episode one, before the final episodes air!