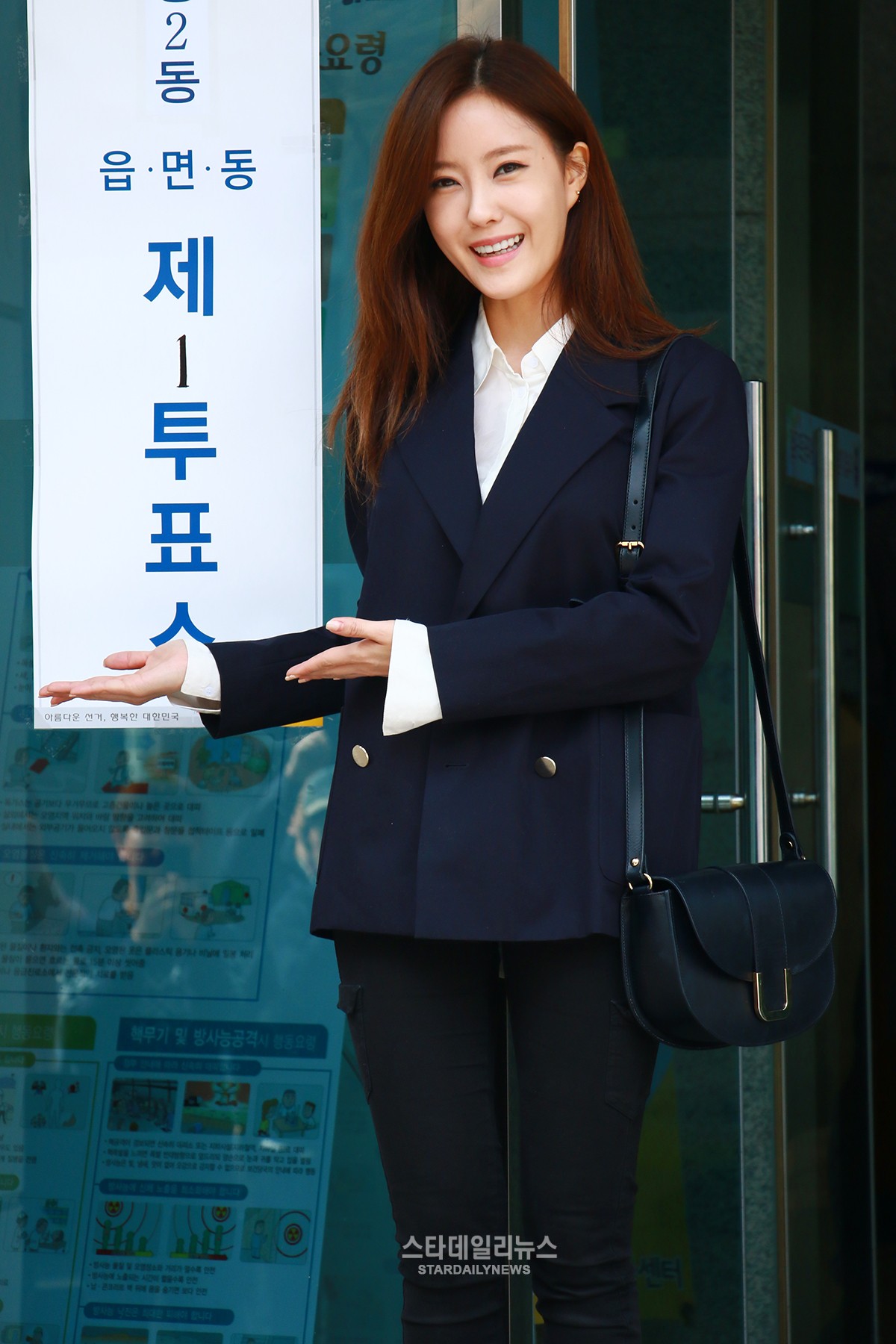 Suzy, Hyomin, Sooyoung, Yesung, and Many More Head to the Polls to Vote on Election Day

On April 13, many celebrities went to the polls to vote in South Korea’s 20th legislative election!

The polls opened at 6 a.m. on April 13, with 13,837 polling locations across the country. Actors, idols, and more were spotted at polling stations as they cast their vote in the elections despite busy schedules. miss A’s Suzy, for example, was seen voting at a school in Gangnam before she headed to a dinner to celebrate the end of wrapping up filming for her new drama “Uncontrollably Fond.” 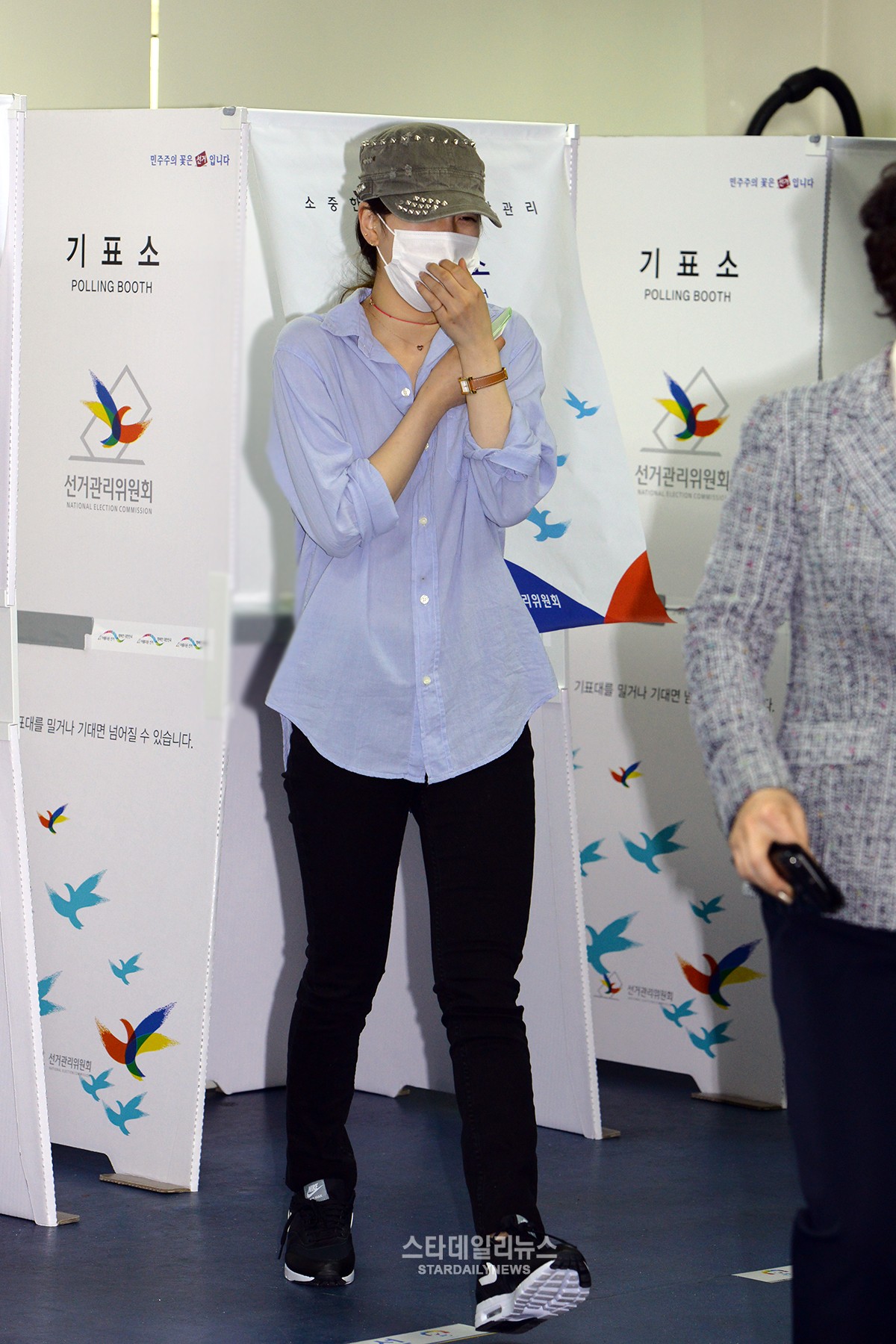 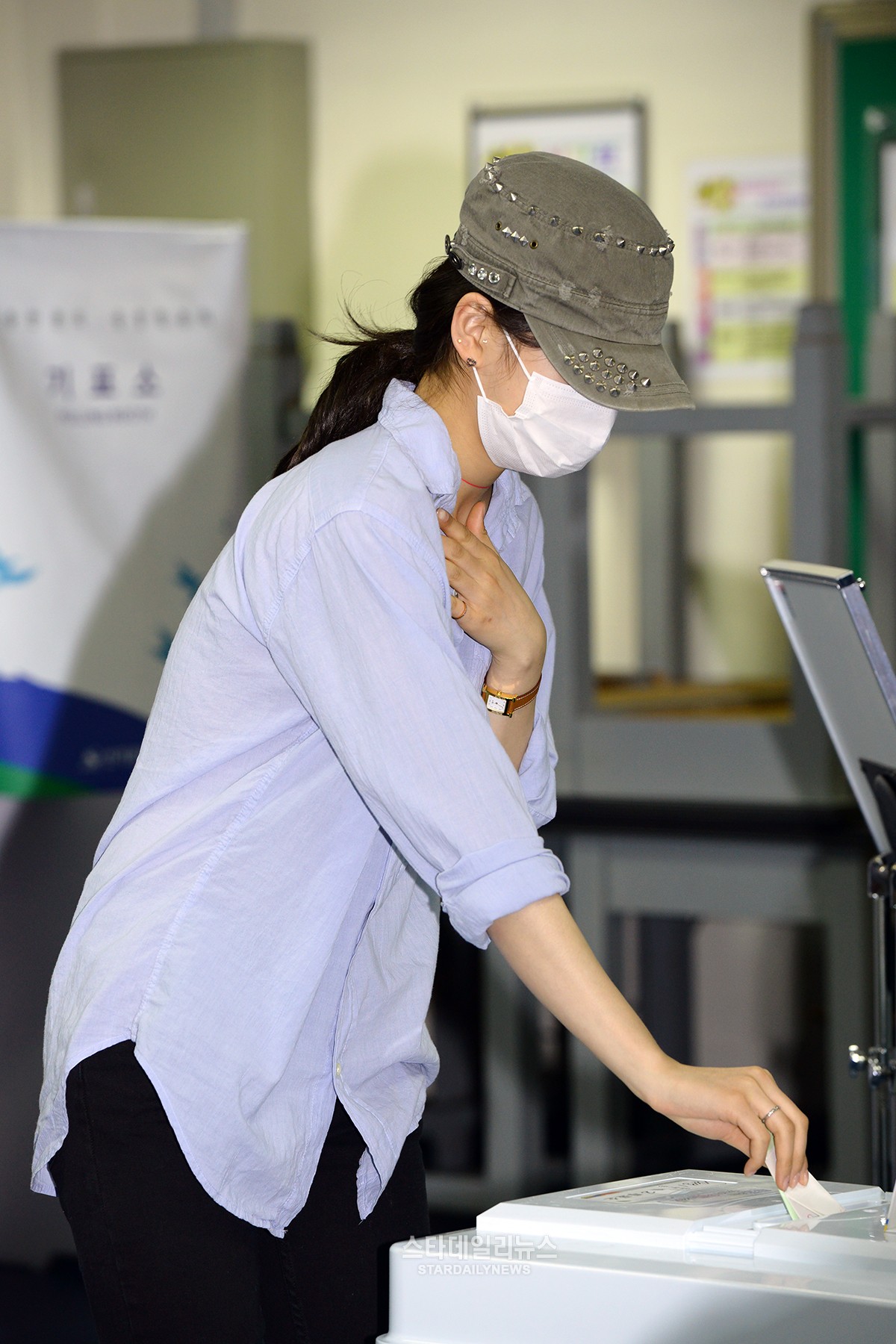 T-ara’s Hyomin was also captured on camera at the polling station. 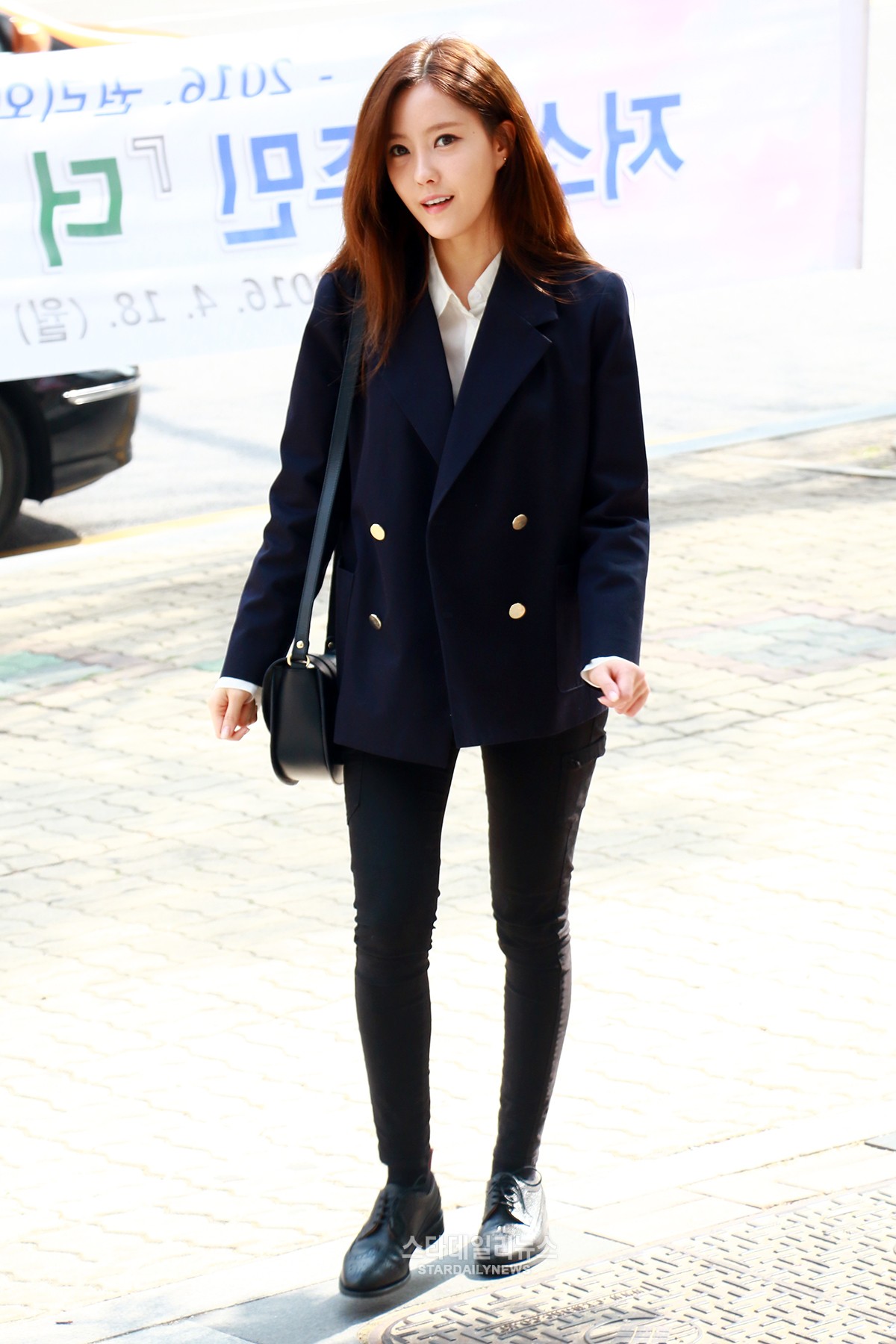 Many more stars also shared photos of themselves on social media and encouraged their fans to get involved in the democratic process by going out to vote. Check out some celebrities’ voting proof shots below!

Plenty of celebrities also chose to vote before April 13 at advance polls, including AOA’s Seolhyun, Secret‘s Hyosung, and TWICE. Here are just a few of their photos below! Seolhyun: 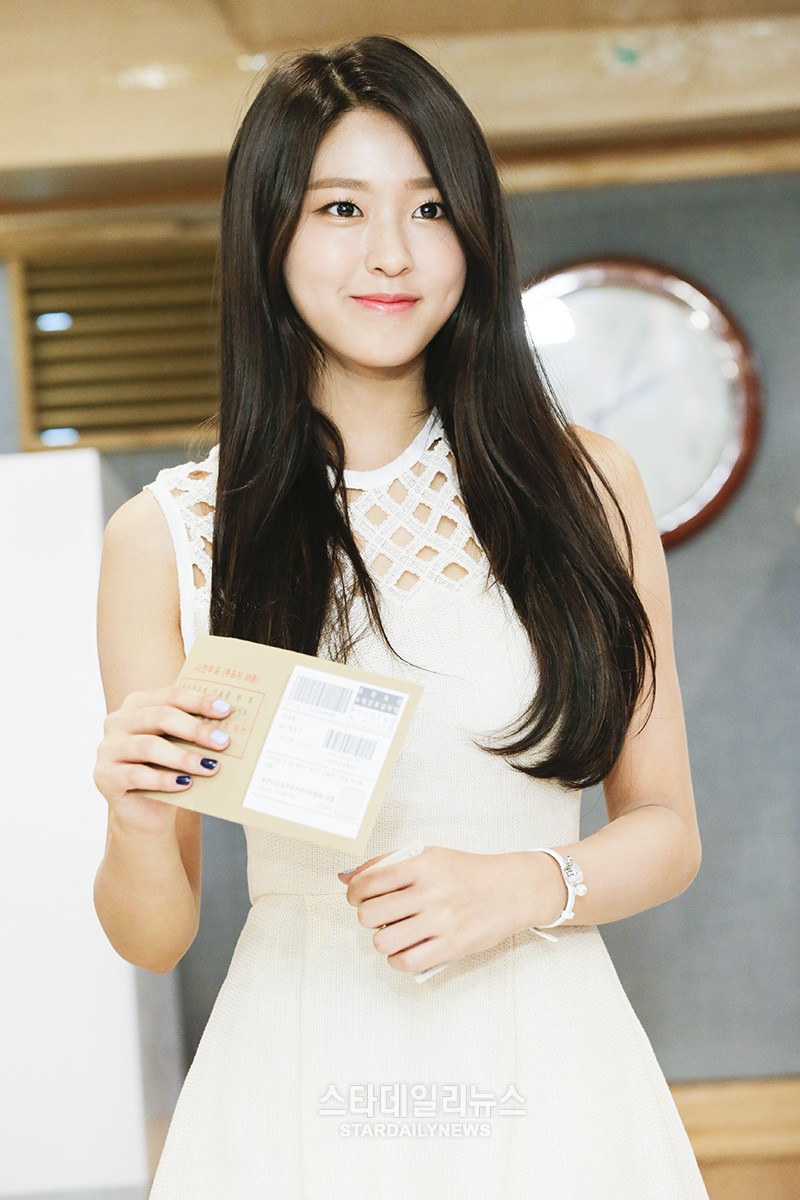 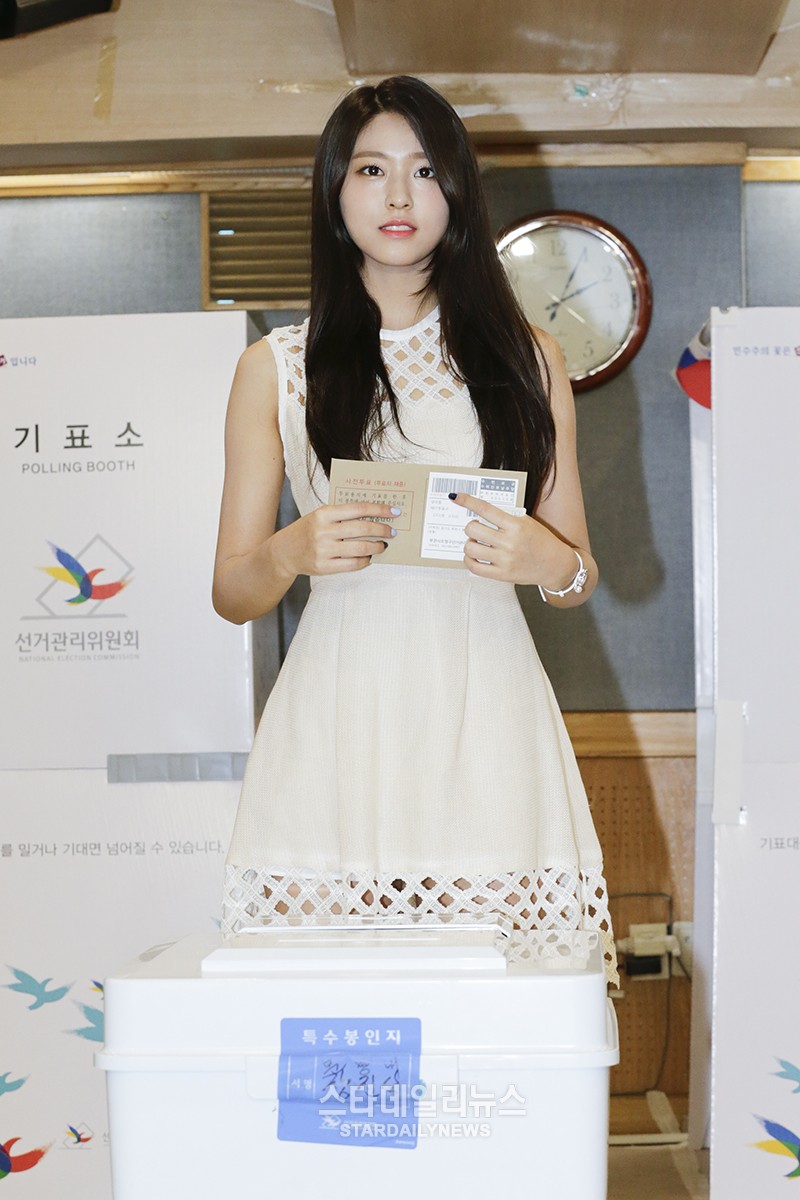 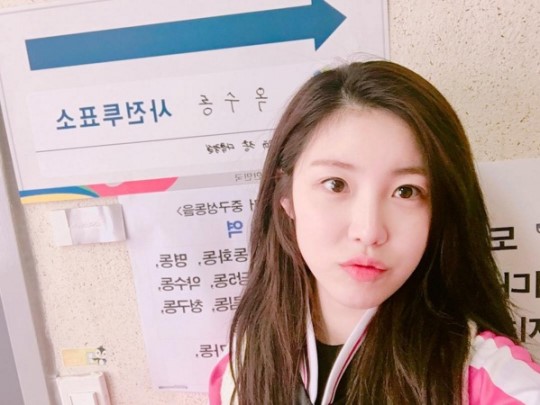 Meanwhile, this was the first year that many idols were able to vote, including the members of TWICE above, Hyuk, and lots more.