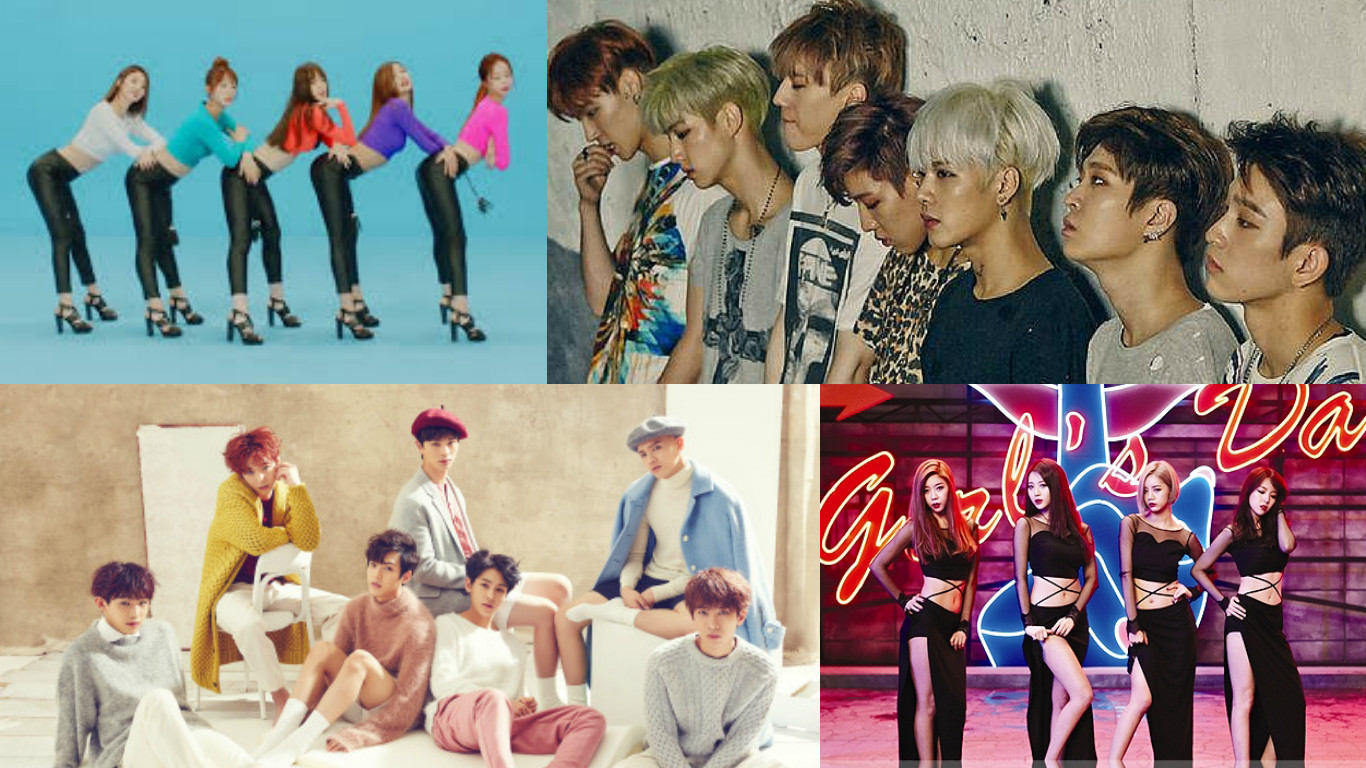 BTOB, GOT7, and More Named as Idol Groups Who Are Redefining Success

A Korean media outlet recently reported that idol groups such as BTOB, GOT7, EXID, and Girl’s Day are redefining the meaning of success in an increasingly competitive industry.

In the typical “success formula” for idol groups, a new group was required to build up a significant fandom within two years of their debut. Failure to do so often meant that the groups would disband, so an idol group’s debut year was seen as critical to the group’s success. 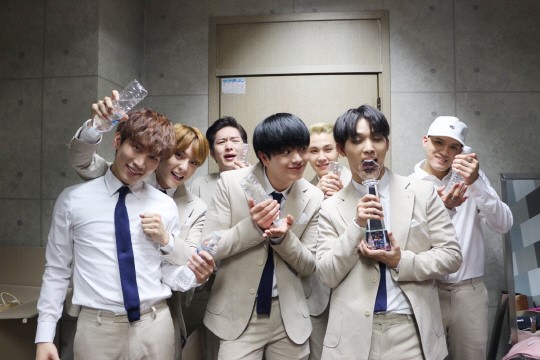 BTOB debuted four years ago in 2012 under Cube Entertainment and struggled for a time to find their footing in the shadow of labelmates BEAST and 4minute. In 2015 they released the “healing ballad” songs “It’s Okay” and “Way Back Home” and took home their first music show trophy on “Show Champion.”

In March they released their eighth mini-album “Remember That” and the title track of the same name won them their first “Music Bank” trophy on KBS, a win on “M! Countdown,” and another trophy on “Show Champion.” 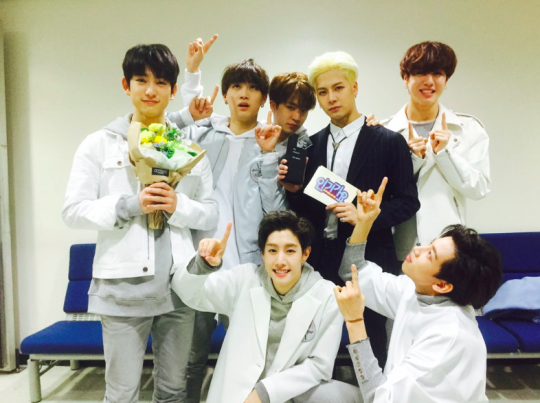 GOT7 debuted in 2014 and despite being from major agency JYP Entertainment, they struggled to make an impression in the increasingly competitive market.

In 2015 they made a comeback with the song “If You Do,” a darker concept than their previous bright and energetic songs, and a difficult dance routine that captured the attention of the public. This won them their first music show trophy on “The Show,” a success that they followed up in 2016 with “Flight Log: Departure.” Their title track “Fly” took home several music show wins on both cable and public broadcast networks. 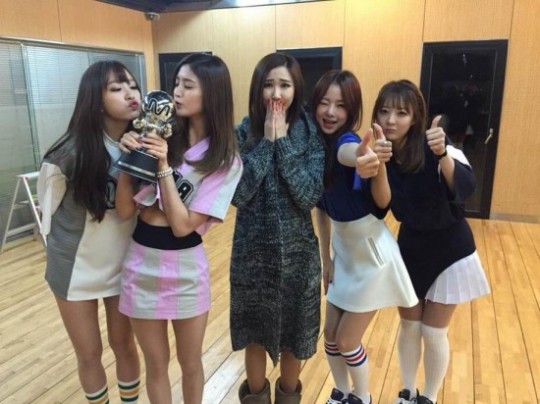 EXID debuted in 2012 with “Whoz That Girl” but subsequently went through lineup changes before returning with songs like “Every Night.” In 2014, the five-member girl group released “Up & Down,” which at first ranked poorly on music charts. However, later in the year a fancam of Hani performing the dance went viral and the group’s popularity skyrocketed.

In 2015 they won their first music program awards and continued to find success with singles such as “Ah Yeah” and “Hot Pink.” The members also began individual promotions to great success. 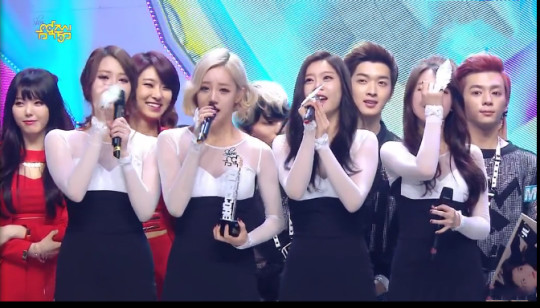 Girl’s Day debuted in 2010 but also struggled with lineup changes and finding their groove for many years. The group’s most significant rise in popularity came from the track “Something” and the sexy concept they used in promoting it. The single became their highest-charting song, one of their longest-charting songs, won them their highest number of music show awards, and also went on to win Best Dance Performance (Female) at the 2014 MAMA.

Currently, the girl group is finding success with individual promotions after maknae Hyeri’s appearance on “Real Men” and “Reply 1988.”

These groups have proven that talent, hard work, and patience (and maybe a lucky break or two) can really pay off in the long run. What other groups do you think defy the traditional model of success?

GOT7
EXID
BTOB
Girl's Day
How does this article make you feel?