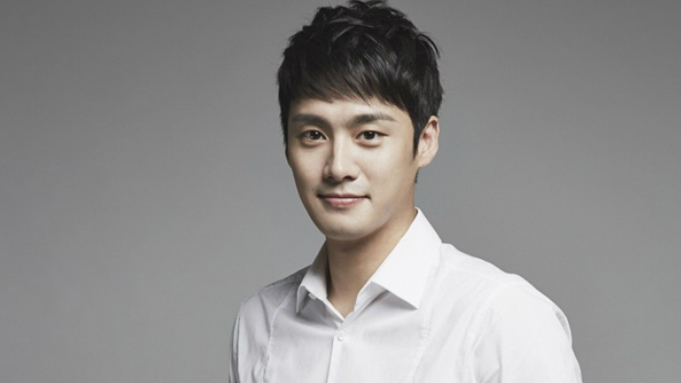 According to his agency Prain TPC‘s statement on April 14, actor Oh Sang Jin filmed a cameo for Hollywood movie “Independence Day: Resurgence,” but his scene was completely edited out for the main film.

They explain, “Oh Sang Jin appeared as a Korean representative in a scene with journalists from around the world. He took part in the movie because we believe it was a good opportunity for him to experience how the Hollywood movie system works. As we understand, the whole scene was edited out to fit the context of the movie,” expressing their regret at the situation.

After working as an MBC news anchor, Oh Sang Jin became a free agent and is currently working as an actor, making appearances in SBS‘s “My Love From the Star,” KBS 2TV‘s “What’s the Ghost Doing?,” and web drama “Loss Time Life,” among others

Independence Day: Resurgence
Oh Sang Jin
How does this article make you feel?