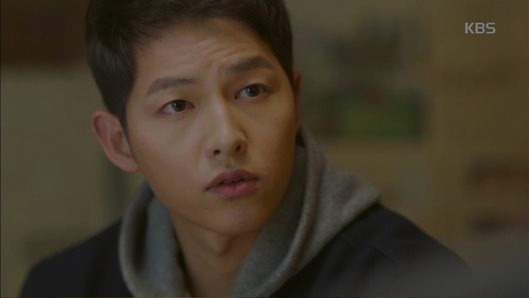 Despite the legislative elections in South Korea yesterday which garnered a great deal of media coverage, “Descendants of the Sun” marked its highest nationwide ratings yet.

On April 14, according to Nielsen Korea, the 15th episode of KBS 2TV‘s “Descendants of the Sun,” which aired on April 13, had an overall episode viewer rating of 34.8 percent nationwide in South Korea. This is a 1.8 percent increase from the previous episode’s ratings, which were recorded at 33 percent.

One scene in particular marked an impressive 38.51 percent, making it the highest rated minute of this episode.

In this particular episode, both Yoo Si Jin (played by Song Joong Ki) and Seo Dae Young (played by Jin Goo) are both hit by gunshots while on a mission, supposedly killing them. Viewers hoping for a happy ending were shocked to see the possibility of their deaths.

However, when Kang Mo Yeon (played by Song Hye Kyo) heads to Albania as a medical volunteer a year later after their supposed deaths, Yoo Si Jin appears in front of her, alive and well. This unexpected plot twist was the highest rated minute of the whole episode. 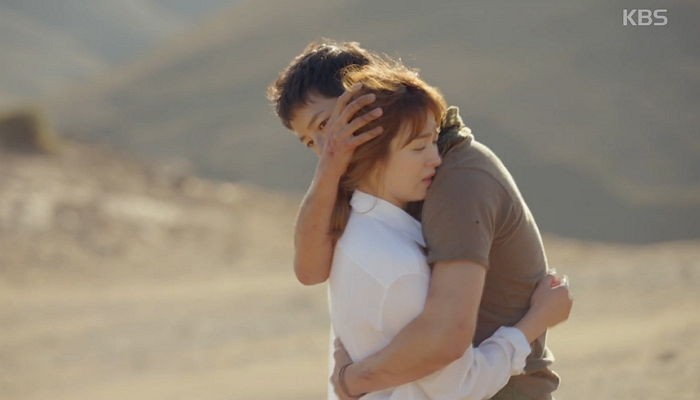 The highest momentary viewer rating was the flashback of Yoo Si Jin and Seo Dae Young’s first encounter, which was recorded at 42.5 percent in the capital area and 39.5 percent nationwide.

However, tensions are still high amongst viewers, as Seo Dae Young has yet to make an appearance that would confirm his survival.

Will “Descendants of the Sun” have a happy ending? Find out when it airs on April 14 at 10 p.m. KST.

Before then, watch the whole series once more, starting with episode one below: