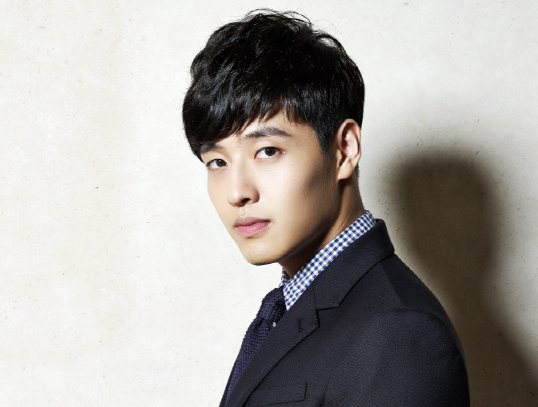 According to his agency SEM Company, they are still looking over the offer and nothing has been confirmed yet. If he ends up taking on the role, this will mark Kang Ha Neul’s first time to star in a drama airing on one of the major broadcasting stations.

The drama follows the events that take place after a plane carrying a top male idol and an ordinary girl crashes on a deserted island. Kang Ha Neul is in talks to portray the male lead character, a popular and handsome idol with a prickly personality.

The production will be a joint effort between Korean and Chinese firms.

“Gaia” is expected to take over the time slot currently occupied by “Monster” and premiere in September.